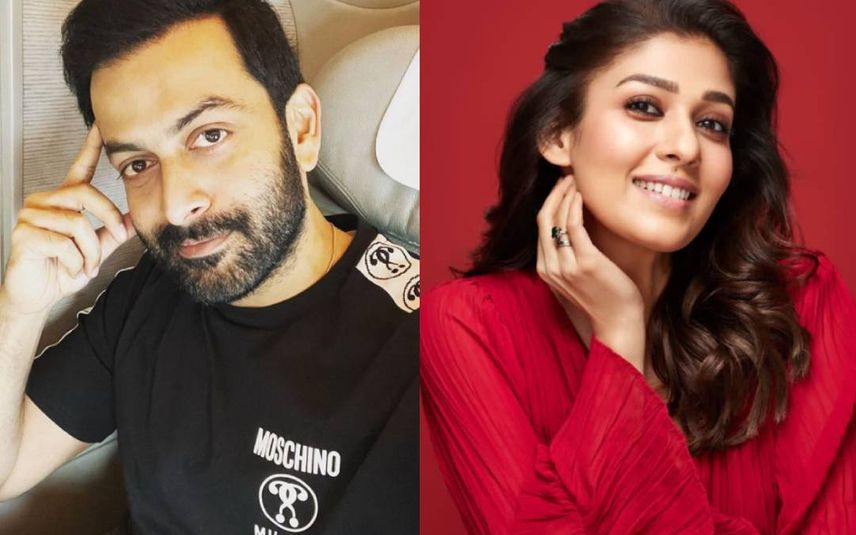 Malayalam film ‘Gold’ starring Prithviraj Sukumaran and Nayanthara will hit the theatres as Onam release this year. Director Alphonse Puthren hinted about the release of the movie through a Facebook post.

“Gold is melting this Onam’, wrote Alphone on his Facebook page.

While Prithviraj plays a character called Joshi in the film, Nayanthara plays the role of Sumangali Unnikrishnan.