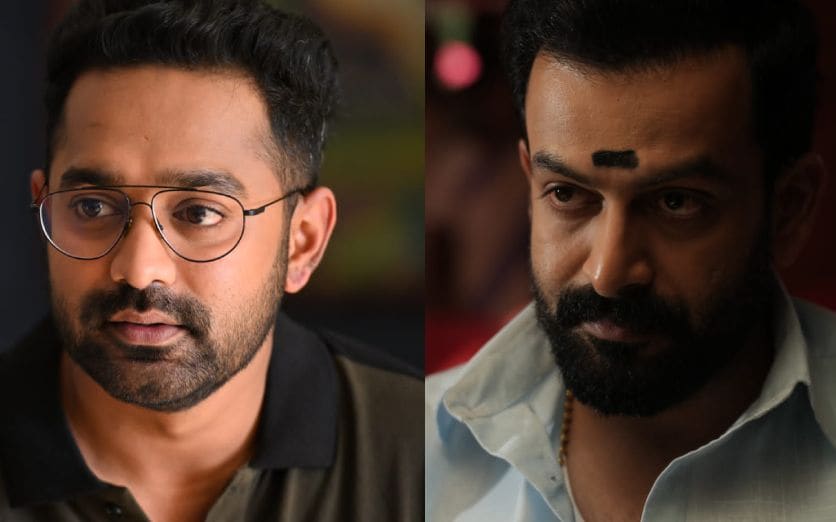 The makers of Prithviraj, Asif Ali-starrer ‘Kaapa’ have announced the release date of the movie. The Shaji Kailas directorial will reach the theatres as a Christmas release, on December 22. Aparna Balamurali is also a part of the movie.

The film is produced by Dolwin Kuriackose, Jinu V Abraham and Dileesh Nair.

The film’s story, screenplay and dialogues are written by GR Indhugopan. Kappa is based on Indhugopan’s story Shanghumukhi.

Anna Ben, Dileesh Pothan, Jagadish and Nandhu are also a part of the movie.

Jomon T John has done the cinematography of the movie. Shameer Muhammed is the editor.

Bhavana teams up with Shaji Kailas for 'Hunt', shooting begins in Palakkad