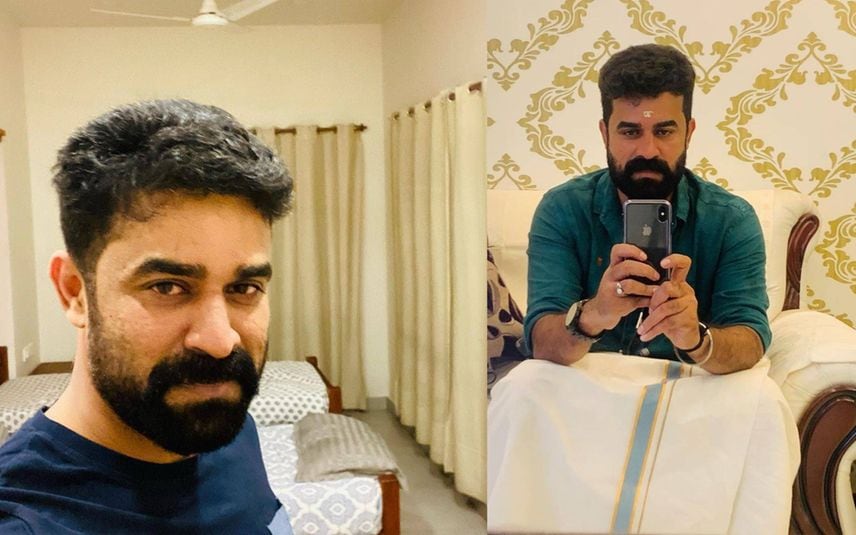 Kochi: Police recovered more evidence against actor-producer Vijay Babu, who is accused of sexual harassment by a colleague. Police have recovered the CCTV visuals of him and the actress from a luxurious hotel. The visuals prove that he had checked into the hotels that the actress mentioned in her statement to the police.

Earlier, the police had released a lookout notice for Vijay Babu, who is absconding. It is assumed that he is in Dubai presently. City police commissioner CH Nagaraju said that the complaint against Vijay Baby is valid prima facie, and all the primary procedures regarding the complaint are over. As soon as the accused reaches the airport, he will be arrested. The commissioner also stated that evidence to substantiate the actress’ statement has been received.

Police raided the hotels and his apartment as well. Police also collected evidence of the accused trying to influence the complainant. Meanwhile, police completed the medical examination of the complainant. They also collected statements of a few in the film field. Vijay Babu will apply for an anticipatory bail in the high court through advocate S Rajeev.