In 2012, Tamil Nadu government honored her with the Kalaimamani award. 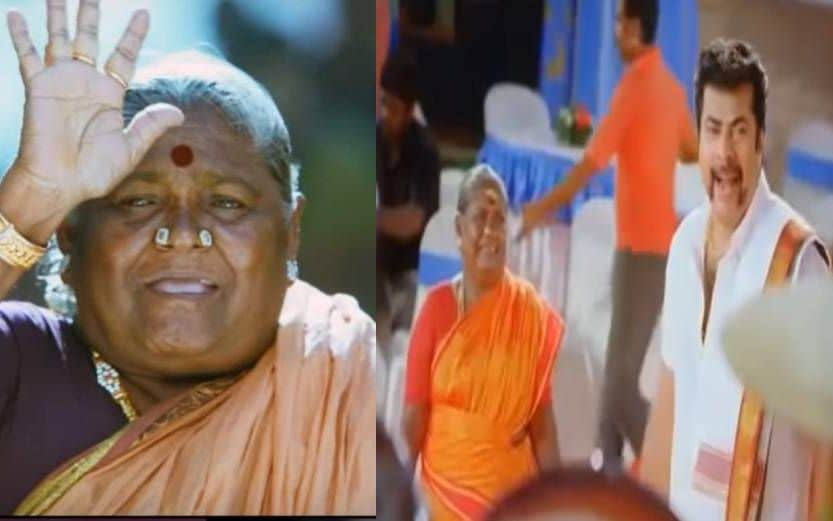 Madurai: Popular Tamil folk singer and actress Parvai Muniyamma passed away here on Sunday due to age related ailments. She was 83.

The artiste started her career as a folk singer at events in temples. She rose to fame after she joined the troupe ‘Lakshman Sruti’.

Muniyamma made her film debut as an actress and singer with Vikram starrer ‘Dhool’ in 2003. She was seen in a number of Tamil movies including ‘Thamizh Padam’, ‘Man Karate' and ‘Venghai’.

She made her Mollywood debut with Mammootty starrer ‘Pokkiriraja’.

Muniyamma has not been active in the film industry since 2017. Actors Vishal, Dhanush and Sivakarthikeyan raised funds for her daily expenses. Former Chief Minister Jayalaitha granted Rs 6 lakh to Muniyamma as an aid.

In 2012, Tamil Nadu government honored her with the Kalaimamani award.