Parvathy, Nithya Menen not pregnant, it's all about 'Wonder Women'

While some of Parvathy's fans thought she was actually pregnant, others remained sceptical. Meanwhile, actress Nitya Menen also shared a similar picture on her Instagram page with the caption, “And, the Wonder Begins.” 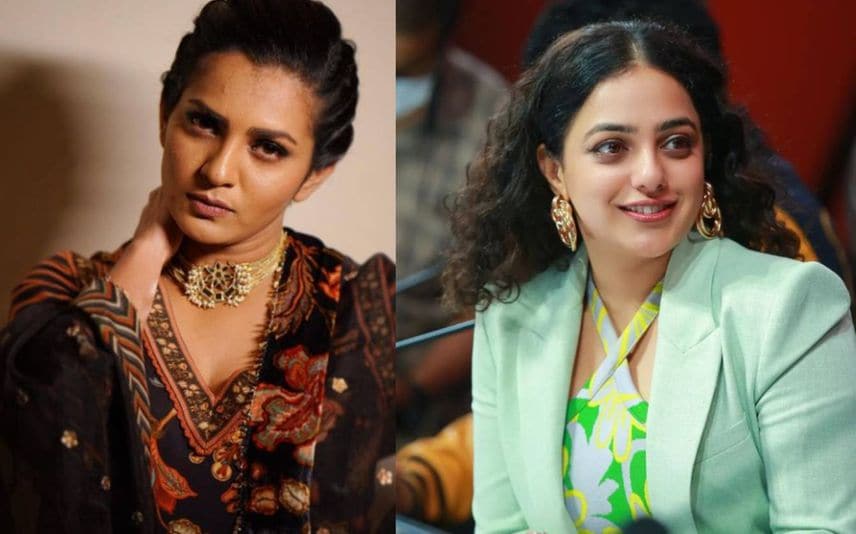 Actresses Parvathy Thiruvothu and Nithya Menon took the internet by storm on Friday after they posted a picture of a pregnancy kit result along with a baby nipple on social media. The post have went viral on social media creating buzz that the two young stars are expecting a baby. But sources close to the stars revealed that it was just an announcment of their upcoming movie 'Wonder Women'.

Taking to Instagram, Parvathy shared the picture which featued a pregnancy kit and baby nipple. “So…(a pregnant woman emoticon) The wonder begins,” she captioned the pic.

“What WHAT WHAT whaaat I’m gonna be an AUNT???,” wrote Lisa Mishra.

While some of her fans thought she is actually pregnant, others remained sceptical. Meanwhile, actress Nithya Menen also shared a similar picture on her Instagram page with the same caption.

However, as per latest reports, the duo are not pregnant but have teamed up for an upcoming project titled ‘Wonder Women’. Their posts were part of the promotion of the new movie.

This has not been the first time such social media posts on movies stoked controversies.

A few years back, actor-dancer Asha Sarath had courted controversy after she fabricated a video, seeking public help to trace her missing husband, in order to promote her new movie.

It is our duty to raise voices against oppression, says 'Wonder Women' star Parvathy