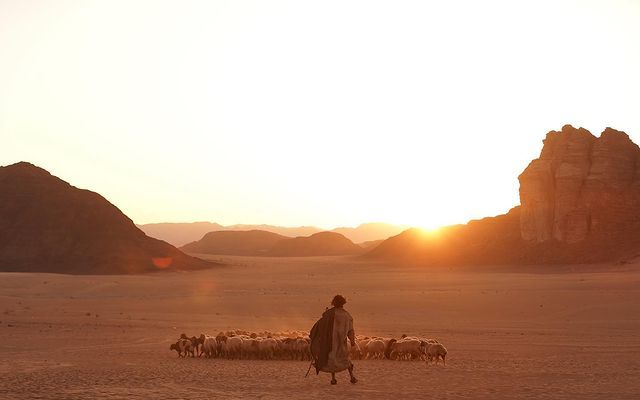 The movie ‘Aadujeevitham’ starring Prithviraj directed by Blessy has finally wrapped up its shooting and is now moving on to post-production works. The movie is based on Benyamin’s novel of the same name.

Prithviraj posted a still from the movie along with the photo of director Blessy with a caption that goes - ‘14 years, a thousand obstacles, a million challenges, three waves of a pandemic…one spectacular vision!’

Prithviraj has gone through dramatic changes to metamorphose into the character of Najeeb and his commitment to the role was much discussed. AR Rahman is the music director of the movie. KU Mohanan has carried out the cinematography of the movie. Sound designing is being done by Resul Pookutty. 'Aadujeevitham' is Blessy’s comeback after the release of his movie ‘Kalimannu’ in 2013.