Mental health experts stated that the Youtube viewership is proof that a section of the people have placed Sunny Leone a step above they placed yesteryear actor’s such as Silk Smitha and Shakila. 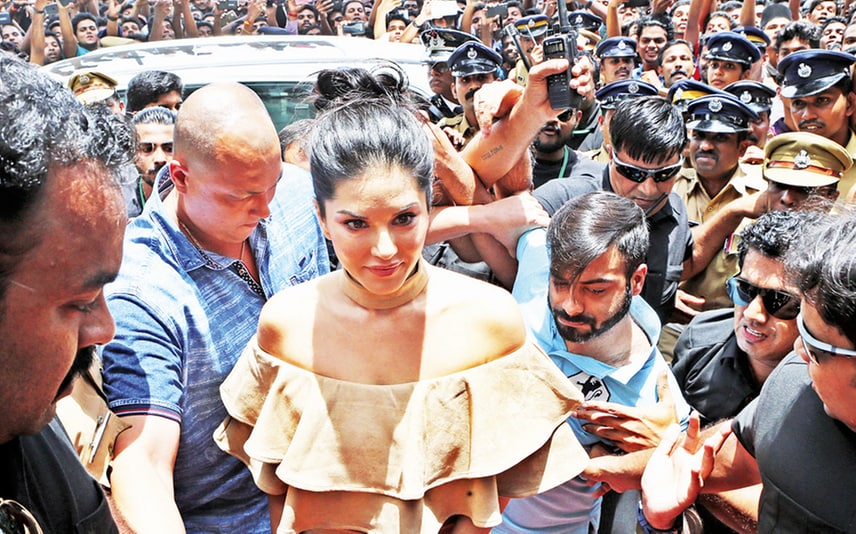 Sunny Leone at an inaugural function at Kochi | Photo: Mathrubhumi

Mental health experts stated that the Youtube viewership is proof that a section of the people have placed Sunny Leone a step above yesteryear actors Silk Smitha and Shakila. Psychologist Kamala Mohan stated that these stars and their films offer a relief from suppressed sexuality. “Sunny Leone is a professional. Nobody is going to be spoiled by watching her. Each person’s mind has to determine how they take what they see.”

Psychologist Dr. K Pramodu observed that this phenomenon can be seen worldwide. “In foreign countries, people are able to express their desires freely. However, that is still not the case in India. That is why a lot of people feel happy when someone like Sunny Leone visits Kerala”.

Centre cracks down on 6 YouTube channels for 'spreading fake news'