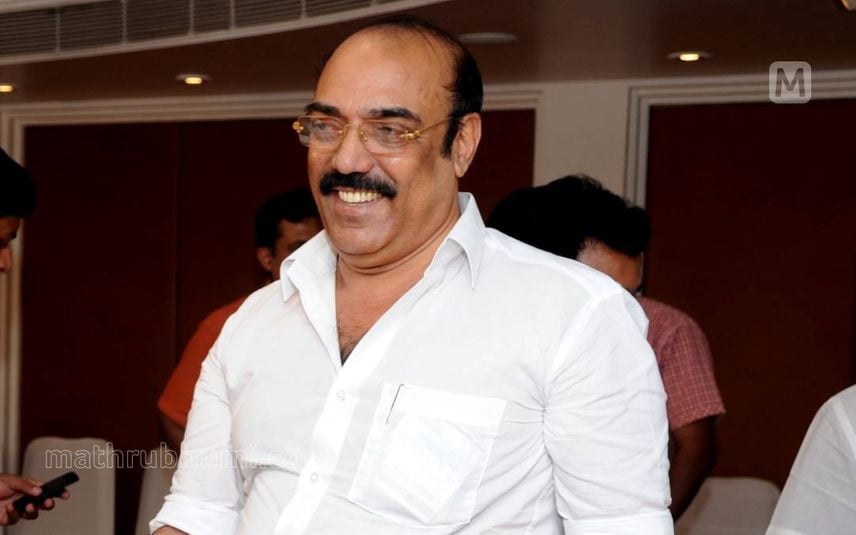 “Actually, it is not a fault in planning. There were many releases in theatres just like before. However, big movies failed to receive OTT sales as expected and it forced many filmmakers to postpone the release of films starring superstars. Many have lost crores from OTT platforms. Movies starring Mammootty, Mohanlal and Fahadh Faasil suffered huge losses. Hence, they decided to release their movies on OTT only after certain weeks”, said Liberty Basheer.

“Release of Gold was postponed as its post-production works were pending. The other two superstar movies failed to hit the theatres as their OTT sales did not take place. Nevertheless, some other small movies made for OTT were forced to take a theatrical release. The whole Onam season got spoiled this year. Not even a single theatre in Kerala was housefull during the period. I screened films for a mere audience of 50 or 100 people”, he said.

“Those who regularly watch movies in theatres, won’t opt for OTT platforms. For example, people rushed to theatres to watch Kunchacko Boban’s ‘Nna, Thaan Case Kodu’, even after the movie was released on OTT. This has happened at a place where the Film Exhibitors United Organisation of Kerala (FEUOK) has banned the screening of movies released on OTT. It is a wrong decision. Because Hollywood movie ‘Avatar’ which was recently screened in theatres is available on OTT. At the same time, FEUOK has been forcing the theatre owners to withdraw a successfully running Malayalam movie only because it was given to OTT, alleged Liberty Basheer.