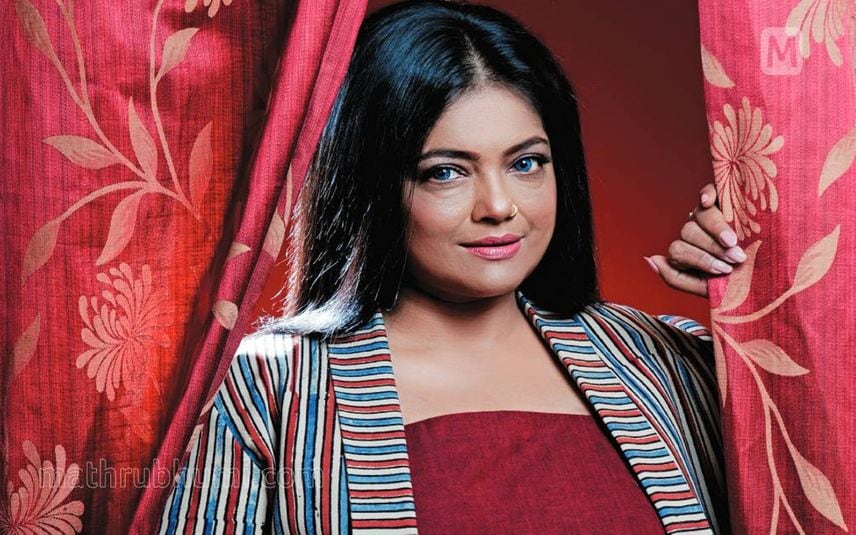 Actress Manju Pillai said that not considering the movie ‘Home’ directed by Rojin Thomas for the State Film Awards is saddening. Severe criticisms are being raised across social media over the selection of the best actor in the 52nd Kerala State Film Awards and for not considering the performance of actor Indrans in the movie ‘Home’. Actor Ramya Nambeesan, Congress leaders Shafi Parambil and T Siddique reacted on social media that Indrans showcased a great performance in the movie. The jury is also being criticised for not considering Manju Pillai in the Best Actress category. She reacted that she is not going to say anything that might spark controversies but expressed her despair over the movie not being acknowledged properly.

Actor Indrans alleged that the jury might have not seen the movie ‘Home’. ‘How can the whole family be punished, if a member of the 'home' commits a mistake?’, Indrans asked. He also asked whether the jury would watch the movie if the accused was found innocent of the crime.

Indrans asserted that he was not disheartened for not achieving an award for himself. But ‘Home’ could be at least recognised along with ‘Hridayam’, which was selected as the Best Film with popular appeal and aesthetic value. Indrans condemned the jury for not considering the performance of actor Manju Pillai, who played one of the lead roles in ‘Home’.

‘Home’ was among 29 movies watched by jury, says minister

Mother of actor Indrans passes away

Malayalam film '#Home' to get a Hindi remake

Watch | 'Avatar: The Way of Water' official trailer out