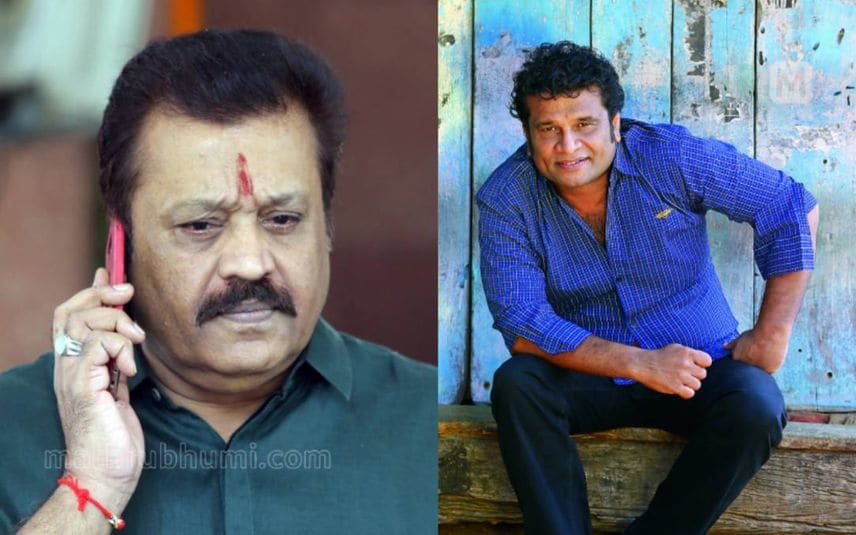 Actor Hareesh Peradi said that he is not reconsidering his resignation from the Association of Malayalam Movie Artists (AMMA).

Though I sent my resignation to the president and the secretary of AMMA, no one from the organisation contacted me so far, he said. However, after hearing the news, actor Suresh Gopi called me. He forced me to continue in the organisation and fight within it. But I refused politely. I am thankful to him for the considerate action, he added.

Hareesh resigned from the glitzy organisation of the Malayalam cine actors following the sexual harassment allegations against actor Vijay Babu. He said he is resigning from the ‘misogynistic organisation that protects criminals’. The public will never accept their stand, he added.

Earlier, actors Malaa Parvathi, Kukku Parameswaran and Shwetha Menon resigned from the Internal Complaints Committee of AMMA alleging the organisation overruled the recommendation of the ICC in the Vijay Babu case.

In 2018, actors Rima Kallingal, Geetu Mohandas, Remya Nambeesan and the survivor of the 2017 sexual assault case resigned from AMMA for its stand in the sexual assault case against actor Dileep. Actor Parvathy Thiruvoth left the organisation in 2020 over alleged derogatory comments of Edavela Babu, general secretary of AMMA, related to the 2017 case.