Never knew I was the heroine before shooting, Aparna Balamurali on ‘Soorarai Pottru’

Aparna has opened up about the movie in the behind the scenes video released by Amazon Prime. 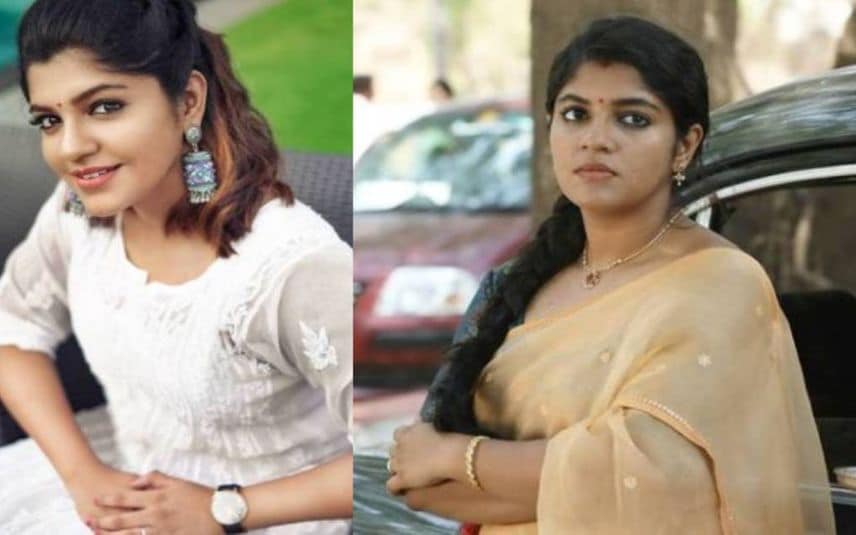 Mollywood star Aparna Balamural has made her Tamil debut with Suriya starrer ‘Soorarai Pottru’. The actress has been receiving praises for her performance in the movie.

In the movie, Aparna has played the role of Suriya’s wife named Bommi.

Aparna revealed that she did not know that she was the heroine of the movie before the commencement of shooting.

Aparna has opened up about the movie in the behind the scenes video released by Amazon Prime.

“Though I know Tamil, it was not easy to learn the Madurai slang,” said Aparna.

Aparna has also dubbed for the movie.

The film directed by Sudha Kongara is a fictionalised account of the life of GR Gopinath, founder of the low cost airline Air Deccan. The movie premiered on Amazon Prime Video on November 12.