Neeraj and Deepthi had tied the knot in 2018 after courting for some years. 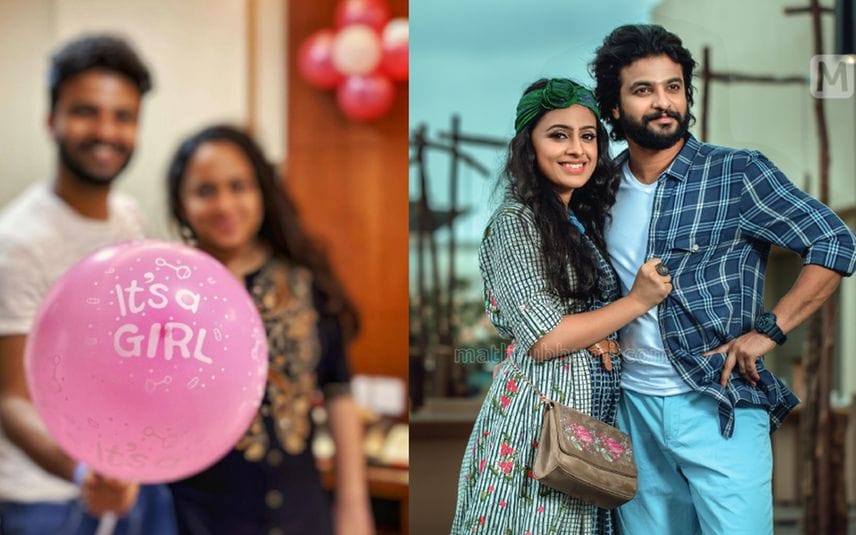 Actor Neeraj Madhav and wife Deepthi have become parents to a baby girl. Neeraj shared the good news through his social media handle. Neeraj and Deepthi had tied the knot in 2018 after courting for some years.

A known dancer, Neeraj debuted in film industry through the movie ‘Buddy’ in 2013. Neeraj rose to fame through the movies ‘Drishyam’, ‘Sapthamasree Thaskarah’, ‘Kunjiramayanam’ among others.

He also worked as choreographer in the Nivin Pauly starrer ‘Oru Vadakkan Selfie’ and as a screenwriter in ‘Lavakusha’ released in 2017. He also played a key role in the Bollywood web series ‘The Family Man’.

Neeraj is also appreciated for his rap songs. The rap song ‘Pani Paali’ had gone viral both inside and outside the country.