In his explanation, actor Neeraj Madhav noted that he made the statement from his experience in Mollywood. 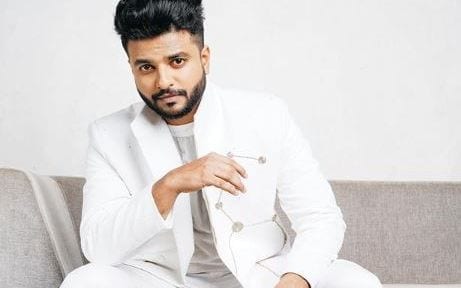 Kochi: Mollywood actor Neeraj Madhav faced the wrath of organisations in the industry after making a statement on nepotism and hierarchy prevailing in Mollywood.

Association of Malayalam Movie Artistes (A.M.M.A) has sought an explanation on his controversial Facebook post. According to reports, the actor has taken a firm stand on his statement and repeated that a secret network decides the destiny of young actors in the film industry.

In his explanation, he noted that he made the statement from his experience in Mollywood.

Neeraj took to his Facebook page to open up about the nepotism and hierarchy in Mollywood following the death of Bollywood actor Sushant Singh Rajput.

Neeraj’ s Facebook post irked the VIPs and FEFKA general secretary B Unnikrishnan demanded him to explain the fact and name the people whom he mentioned in the post. FEFKA also issued a letter to A.M.M.A over the matter.

Though Neeraj has given an explanation over his statement, it is reported that he did not mention any names of the people who allegedly promote nepotism and hierarchy in the industry. A.M.M.A forwarded a copy of his letter to FEFKA.