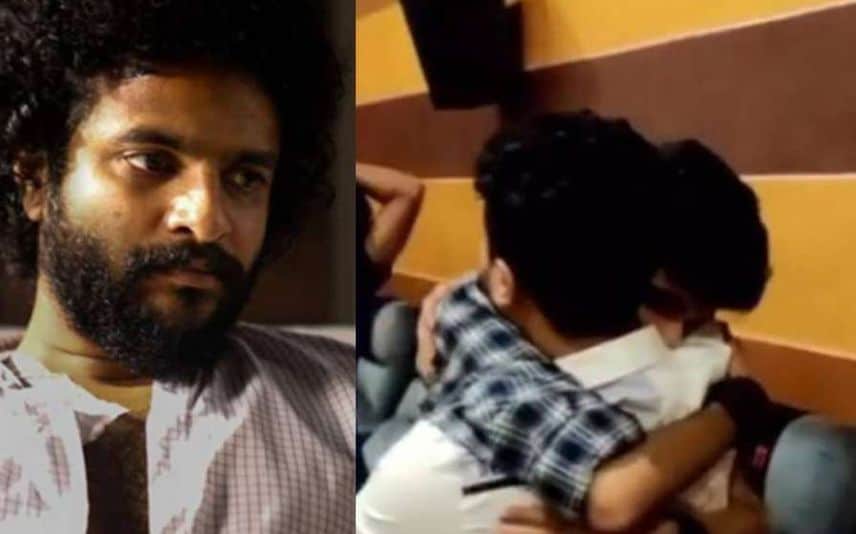 Mollywood actor Neeraj Madhav broke into tears after watching his latest release ‘Gouthamante Radham’ on theatre. A video of the star has been trending online in which he was seen emotional after noticing the public appreciation for his movie in theatres.

When audience clapped for the movie, Neeraj and director Anand Menon were seen hugging each other and shedding tears over joy.

Sharing the video of himself, Neeraj penned an emotional note on his Instagram page.

“I am an actor who has no satellite value. It is for a long time, I have not done any movies in Malayalam. The director was a debutant. But the producer trusted us. On Friday, we were waiting for the final verdict of our movie at the last row of the theatre. When end credits appeared on the screen after the song ‘Theerakadha’, we heard a huge round of applause. Honestly speaking, my eyes became tearful. I am happy to know that audience will support a good movie always,” wrote Neeraj Madhav.