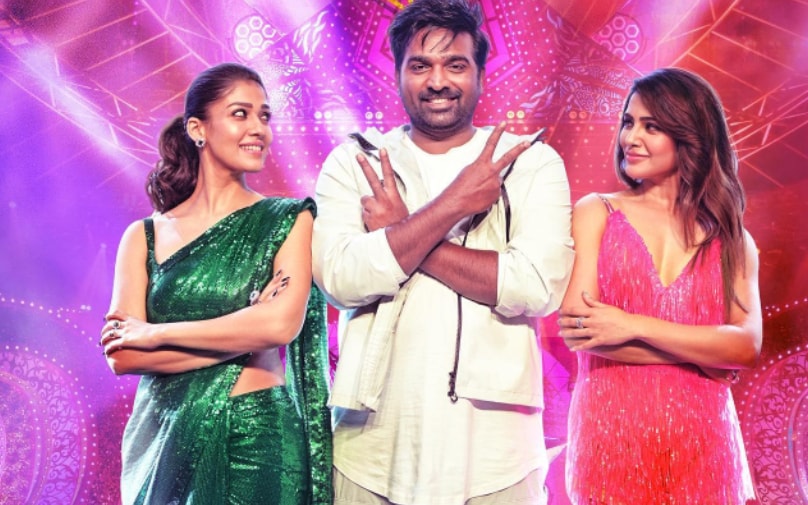 In Tamil, however, the film found an audience, as it was a decent hit, unlike in Telugu. Seven Screen Studios, the film's producers, claim that the film was profitable, despite the flop-talk in the Telugu states.

The makers of 'Kaathuvaakula Rendu Kaadhal' are said to have struck a lucrative deal with Disney for the OTT release. According to the latest information, the film will be available for OTT streaming on Disney+ Hotstar on the May 27.

'KRK' is a triangular love story directed by Vignesh Shivan, with music by Anirudh.