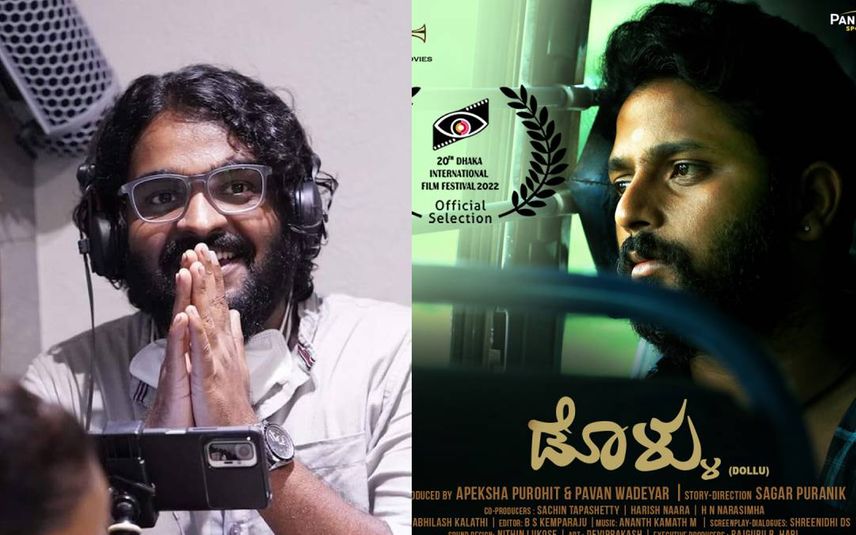 Kozhikode: The 68th National Film Awards has triggered a row by selecting the wrong film for the location sound recordist award.

The award which is granted only for sync sound films, opened up a debate on social media after it was awarded for a Kannada film 'Dollu', which reportedly has been recorded in a studio.

Jobin Jayan, who had no part to play in the movie, was in awe after he was declared the winner of the location sound recordist award. But the film's sound designer Nithin Lukose told Mathrubhumi.com that the sound recording of the film was done in a studio. He added that the sound mix of the movie was done by Krishnanunni. He shared his doubts about how Jobin's name was included in the award list.

"It was a movie dubbed in a studio. It is unclear whether the jury gave the award after watching the film. I don't know if they can't tell the difference between a dubbed movie and a sync sound movie. The jury made an error. As soon as the award announcement came, we were all surprised," he said.

Nithin Lukose said that the award winner Jobin is in shock after winning the national award for a work he did not do. Earlier, Oscar winner Resul Pookutty also retweeted Nithin’s tweet regarding the mistake made by the jury.