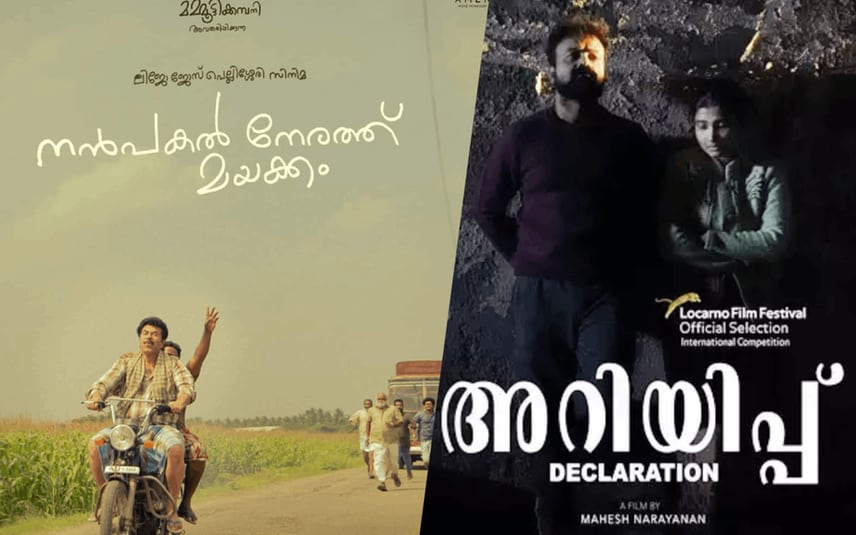 Ariyippu received International acclaim after it premiered in the 75th Locarno Film Festival and was nominated for Golden Leopard. At the same time, Nanpakal Nerathu Mayakkam, yet to be released in theatres, has been lauded by critics for its unique filmmaking style. The film is the first-time collaboration between Mammootty and director Lijo Jose Pellissery.

A tribute to the legend Sathyan master