My god has left without waiting to see me dance and sing: Nanjiyamma

Nanjiyamma, the tribal woman from Attappadi whose song featured in Prithviraj-starrer 'Ayyappanum Koshiyum' directed by Sachy, had gone to Ernakulam to pay homage to the director. 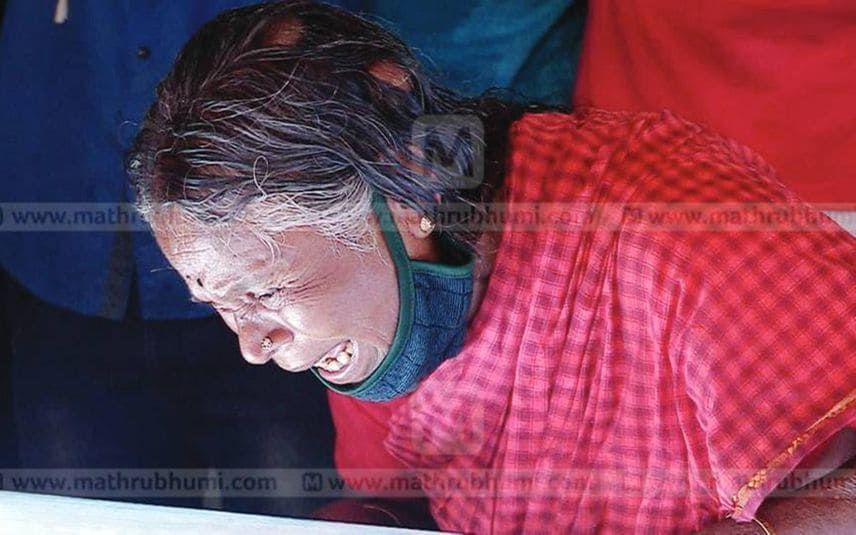 Palakkad: “Sachy sir is my god, no he is above god. He is no more to see me sing and dance,” Nanjiyamma broke down in tears.

Nanjiyamma, the tribal woman from Attappadi whose song featured in Prithviraj-starrer 'Ayyappanum Koshiyum' directed by Sachy, had gone to Ernakulam to pay homage to the director.

‘If Amma has anything to tell me, please feel free’, he always told me. He even taught me how to walk. He was the one who introduced me to the outside world. I have lost the biggest strength of my life,” she said.

She had called Sachy two days before being admitted to Thrissur hospital. He had ensured her that he will soon visit Attappadi. He also expressed his wish to listen to Nanjiyamma’s next song.

“When Ayyappanum Koshiyum was released, everyone came to know me. I got a new life. As Sachy left us, I feel a kind of void in my life,” she said.

“I left for Ernakulam before 6 in the morning. I couldn’t see him inside the glass box,” her words broke down.

Kerala film industry plunged into sadness when the news came of ailing popular film director and script writer K.R. Sachidanandan passing away at a hospital in Thrissur on Thursday night. Popularly known as Sachy, the 48-year-old was recovering from a hip surgery when he suffered a cardiac arrest on Tuesday. He was admitted to the intensive care unit (ICU) of a leading hospital in Thrissur.