My family not interested to accompany me in public functions, says Tovino 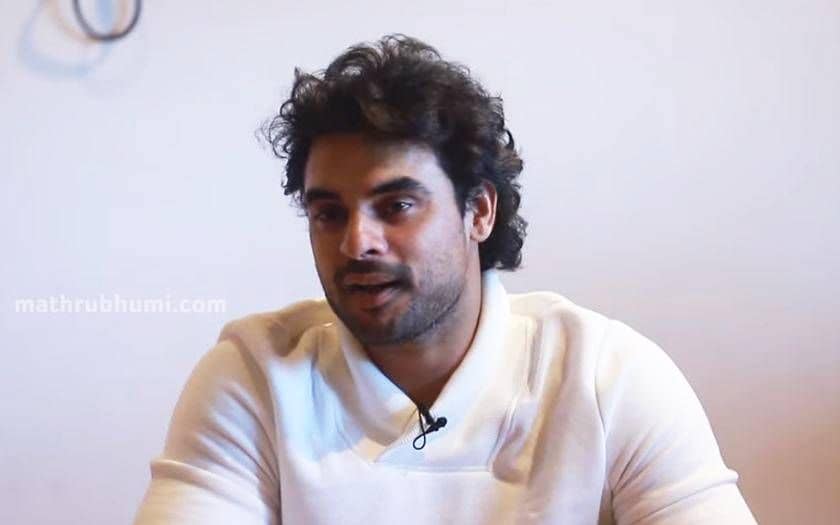 Mollywood star Tovino Thomas says that being a celebrity is not an easy one. He opened up about the problems of being in the spotlight while interacting with the female staff in Mathrubhumi on the occasion of International Women’s Day.

The Forensic actor pointed out that the public attention sometimes turned fatal in his life.

“My family is not interested to accompany me in any public functions. Once, some people pushed my daughter to take selfie with me. I can’t complain over such incidents which affect my family too,” said Tovino.

Tovino also revealed about a fake news that got circulated on social media.

“Few days back, I went for an inauguration in Tirur. During the trip, I wanted to pee. But being a celebrity, If I urinate by the roadside, my photos will go viral on social media. Hence, whenever I have the tendency to pee, I used to visit a hotel. On that day, I had an injury on my hand during the shooting. So I wanted to fix it with a bandage as I am attending a public function. I parked my car near a medical shop and asked my manager to purchase a bandage for me and inquire whether there is any toilet facility. Finally, I stepped out of the car to go to the toilet after dressing my injury with bandage. Next day, a fake news on me got circulated on social media. There was news that Vailathur witnessed conflict after Tovino who suffered fever was restricted by someone at a hospital,” Tovino narrated the truth behind the fake news on him.

Tovino will be next seen in Kilometres and Kilometres directed by Jeo Baby. The movie will hit theatres soon.