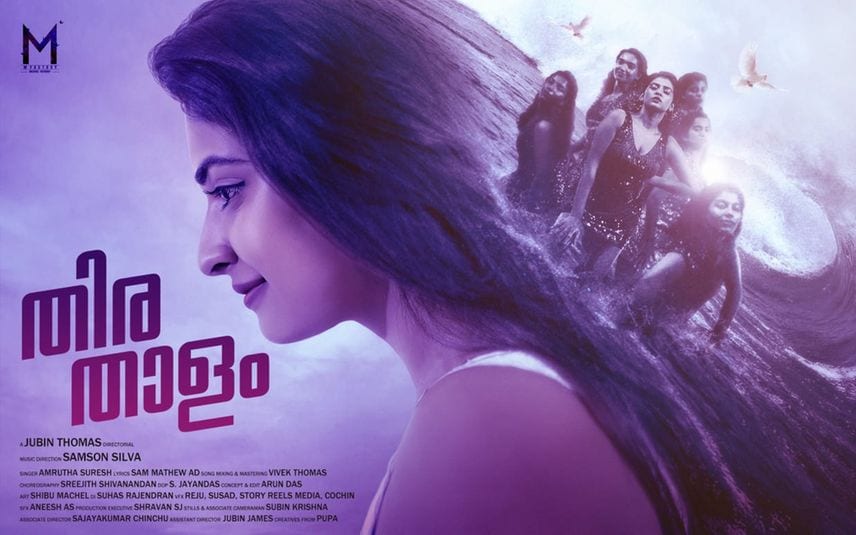 Thirathalam, a musical dance video, directed by Jubin Thomas was released on YouTube on July 2. The song composed by Samson Silva was sung by singer Amrutha Suresh. The lyrics of the song were penned by Sam Mathew A D. The video sends out the message of women moving forward by facing the hardships in life by taking on a positive attitude.

Sreejith Shivanandan has handled the choreography of the video.