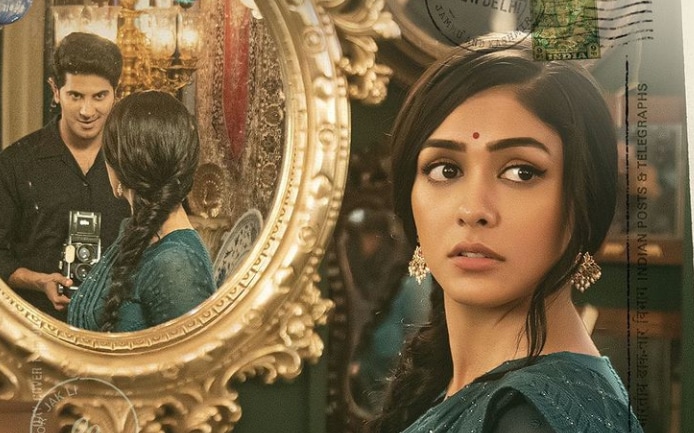 Mollywood star Dulquer Salmaan will share screen space with Bollywood star Mrunal Thakur in his upcoming Telugu movie directed by Hanu Raghavapudi. The makers of the movie released the character poster of Mrunal on Sunday extending birthday greetings to her.

“Proud to Introduce @mrunalthakur as Sita. Happy birthday Sita garu !!! ..You are gonna conquer hearts !! It’s been a joy and such a blast shooting with you ! Hope you have the most special and wonderful birthday and an even better year !,” wrote Dulquer.

The multilingual movie is yet to be titled. According to reports, the movie will be a period love drama.

Dulquer will be seen in the role of Lieutenant Ram and Mrunal will be playing the role of Sita. The movie will mark Mrunal’s debut in the south film industry.

The movie will mark Dulquer’s second Telugu movie after ‘Mahanati’.

Mrunal Thakur was last seen in Farhan Akhtar starrer ‘Toofan’. She will be next seen in ‘Jersey’ starring Shahid Kapoor.