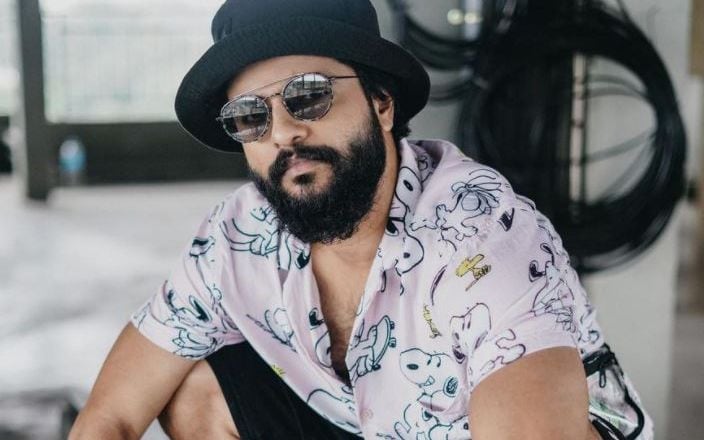 Mollywood actor Neeraj Madhav has once again proved that he can effortlessly don the rapper’s hat. His new rap song ‘Panipali-2’, has gone viral on social media.

The song starts ‘Saralede Mole Ponninte Karale’ has been trending number 1 on YouTube.

Like the previous songs, Neeraj has written and performed the song. His dance moves are one of the major attractions of the new album. The music is produced by Anand alias Arcado.

Neeraj Madhav is known for ‘Gouthamante Radham’, ‘Pyppin Chuvattile Pranayam’ and Hindi we series ‘Family Man’. After proving his skills as a dancer and actor in movies, he made his entry as a rapper amid the first lockdown following the COVID-19 outbreak. So far, he has done 12 music videos including rap songs and music albums.