Movie on Transgender activist Anannyah's life in the offing

Pradeep Chokli is the director of the biopic of Anannyah Kumari Alex who committed suicide. 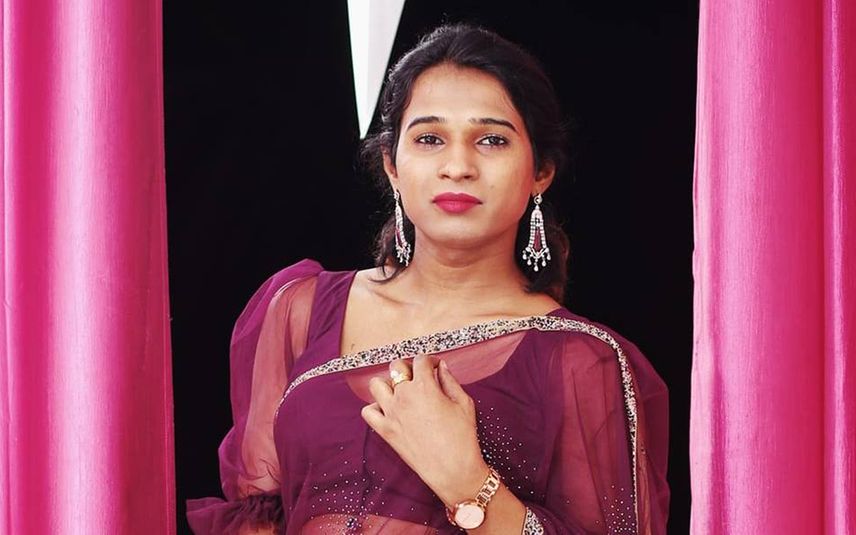 The story and the struggles of Anannyah Kumari Alex, the transgender woman who fought for her identity, is all set to come out as a movie. Pradeep Chokli is the director of the movie depicting the story of Anannyah who committed suicide due to the ordeals post-sex reassignment surgery.

Pradeep is the director of movies like 'Pradakshinam', 'English Medium', and 'Pedithondan'.

A transwoman will play the role of Anannyah in the movie. The movie starring other famous actors are currently in the stage of pre-production.

Anannyah was found dead in her apartment in Kochi on July 20. She was facing major health issues after undergoing sex reassignment surgery. Before her death, she alleged medical negligence charges against the doctor who performed the surgery on her.

Anannyah was the first transgender radio jockey from Kerala. She had also prepared to contest in the previous Assembly elections against P K Kunhalikutty in Vengara constituency in Malappuram. She later pulled off from the elections.