Questions are being raised from all sides as to why the report hasn’t come out yet. 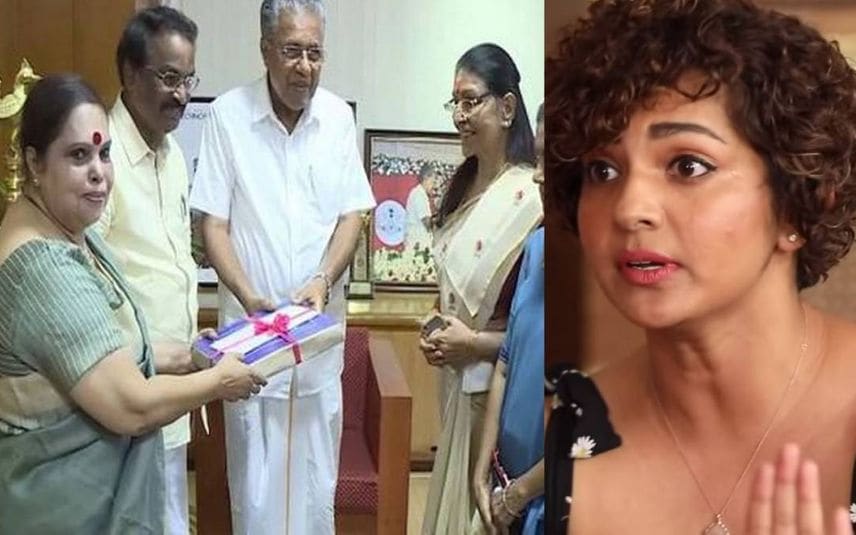 Actress Parvathy Thiruvothu has come forward with harsh criticism against the non-availability of the Hema Commission Report even two years after it was submitted to Chief Minister Pinarayi Vijayan. She recently took to social media to share her remarks on the matter.

"Justice Hema and her fellow committee members were all sympathies and tears when I sat in front of them and recounted my experiences. “Tch.. tch” how horrible how terrible indeed! Only to now tell us to fuck off," she tweeted.

The state government constituted the Hema commission in July 2017 to study the gender inequality and other issues faced by women in the Malayalam film industry upon the demand from the Women in Cinema Collective (WCC). The report was formulated by three members of the committee, including retired Justice K Hema, former bureaucrat KB Valsala Kumari IAS and yesteryear actress Sharada. The report was prepared based on the findings, conclusions and recommendations by an expert group of people on the sexual harassment prevalent in the film industry and several other variants of gender inequality. This included the most appalling problem of the casting couch which directly points to the immoral grounds on which a major section of the film industry treads. Gender discrimination in the film industry was also another matter that was highlighted in the report.

Questions are being raised from all sides as to why the report hasn’t come out yet.