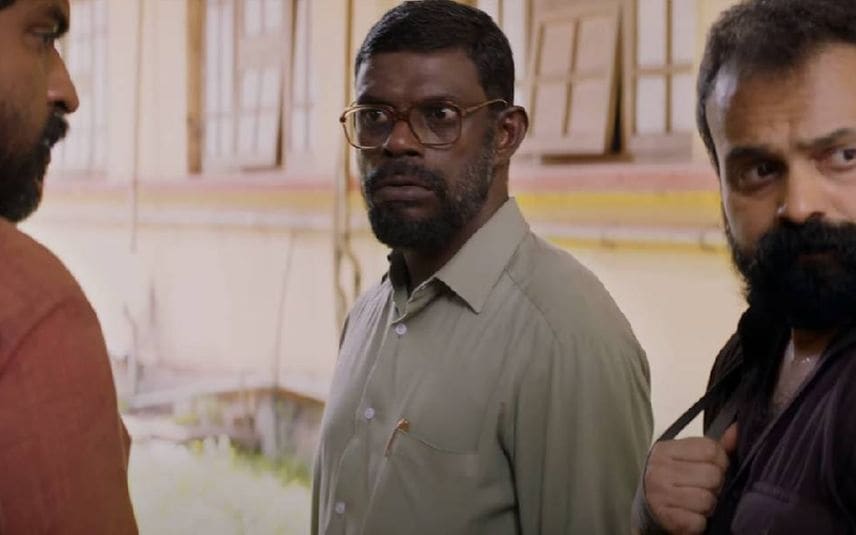 Malayalam film ‘Pada’ starring Kunchacko Boban, Vinayakan and Joju George will have a theatrical release in February, announced the makers of the movie.

The movie directed by Kamal KM is produced by Mukesh R Mehta, CV Sarathi, AV Anoop under the banner of E4 Entertainment and AVA Productions.

‘Pada’ is based on a real-life incident that took place in 1996. The movie narrates the story of four members of the Ayyankali pada who held the then Palakkad district collector WR Reddy as a hostage.