The movie is directed by Vipin Das who stepped into the film industry with the movie ‘Mudhugauv’. 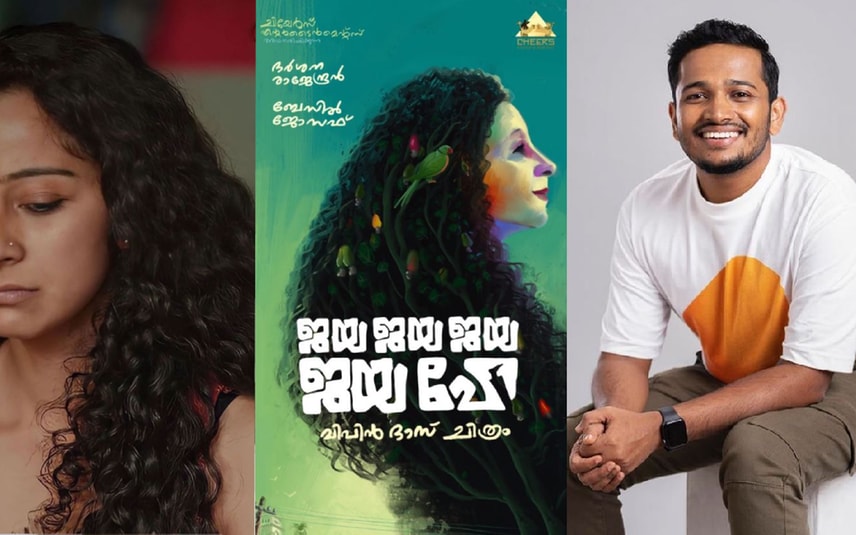 Actor Tovino Thomas took to social media to unveil the first look motion poster of the new film ‘Jaya Jaya Jaya Jaya He’ produced by Lakshmi Warrier and Ganesh Menon under the banner of Cheers entertainment.

The movie is directed by Vipin Das who stepped into the film industry with the movie ‘Mudhugauv’ in 2016.

The movie will have actor-director Basil Joseph in the male lead role and actress Darshana Rajendran will be seen handling the female lead character.