He dedicated his laughs, tears in ‘Marakkar’ to me, Suchitra Mohanlal on Pranav’s acting 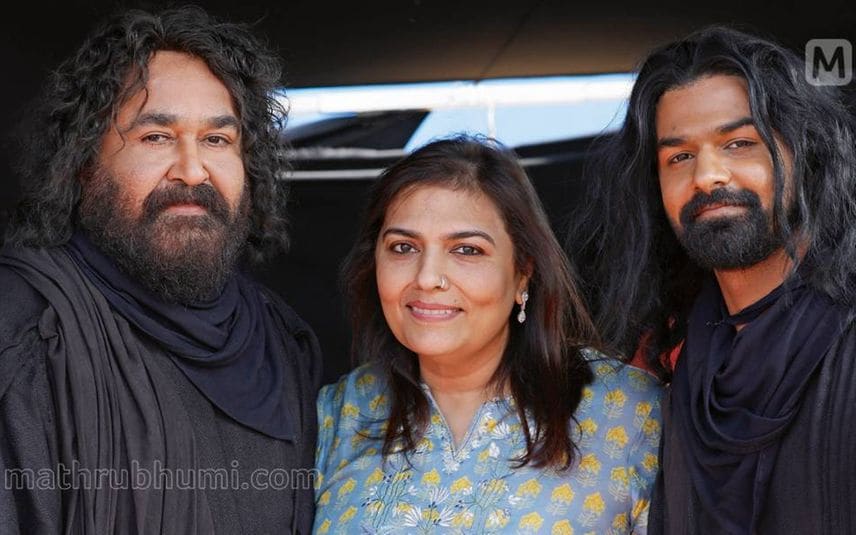 Pranav Mohanlal has played the role of young Kunjali in ‘Marakkar-Arabikadalinte Simham’. The young actor who is the only son of Mollywood superstar Mohanlal has perfectly portrayed the emotional moments of his character. In an interview with Mathrubhumi Grihalakshmi, his mother Suchitra opened up about Pranav’s efforts for playing the role which was a challenge in his career.

One of the scenes in the movie portrayed the death of Kunjali’s mother. The character was safe in Pranav’s hands. When Pranav was preparing for the shot, director Priyadarshan approached him. The director wanted to make Pranav adapt to the emotional struggle of a son who lost his mother. Pranav’s Priyan uncle had given interesting advice to him. 'Appu…just imagine, your mother is dead', Priyan told Pranav.

Suchitra was tearful while leaving the theatre after watching the movie at a studio in Chennai. There were many reasons for her tears.

“I'm proud of my son. Now, he became a mature actor. Maybe ‘Marakkar’ will give a big break in his career. He beautifully acted the scene which portrayed the death of Kunjali’s mother. I think he may be broken into tears naturally. When I was watching the scene, I realised the intensity of my Appu’s love towards me. His laughs and tears in the movie were dedicated to me,” Suchitra said as a proud mother.

Read the full article on Grihalakshmi. Click here to purchase