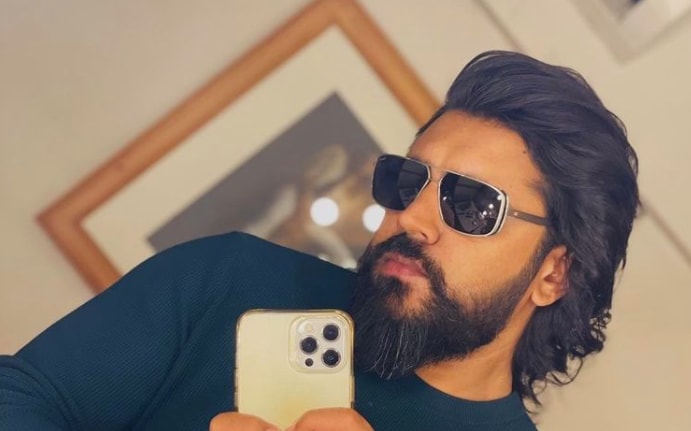 Malayalam actor Nivin Pauly, who has delivered several superhits in both Tamil and Malayalam, on Sunday announced 'Shekhara Varma Rajavu' as the title of his next film, that is to be directed by Anuraj Manohar.

The actor took to social media to make the announcement. He tweeted, "Announcing our next Shekhara Varma Rajavu. Joining hands with director Anuraj Manohar and writer S Ranjith."

The film will be bankrolled by Nivin's own production house, Pauly Jr Pictures.

Director Anuraj Manohar, who is known for having directed the critically acclaimed Malayalam film 'Ishq', featuring Shane Nigam and Ann Sheetal in the lead, also took to Instagram to announce the title.

He said, "My dear ones, With delight, deep hope and a lot of pride, let me share with you the title of my new film! Bless me with all your love, support and suggestions -- like you had done for Ishq, Love, Your Anuraj."

Sources say that the film will go on floors soon and that an announcement about the other cast and crew members will be made soon.