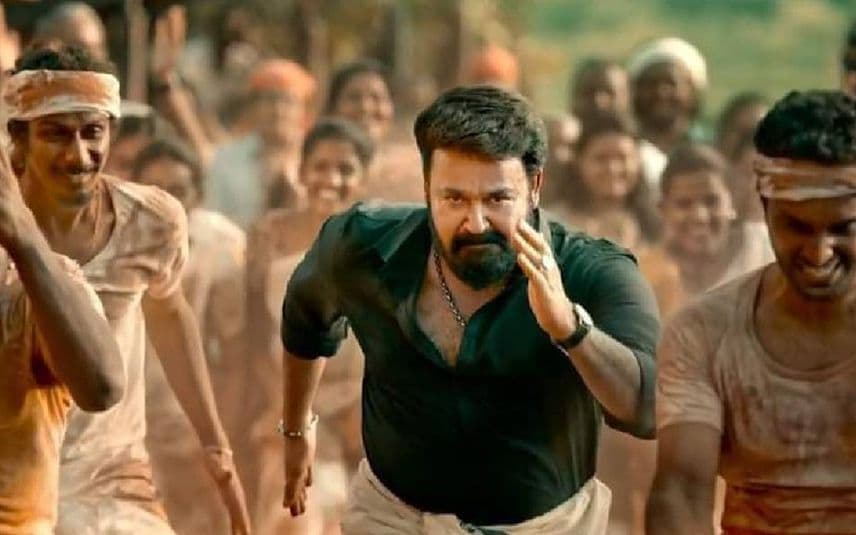 Mollywood star Mohanlal’s most awaited movie ‘Aarattu’ will be released in theatres on February 18. The actor himself took to his social media pages to announce the release date.

Mohanlal fans are eagerly waiting to watch a mass performance of the actor in the movie.

Earlier, it was rumoured that the movie will be released on October 14, 2021. The first look poster and teaser of the movie also gained much attention on social media.Udayakrishna has penned the story of ‘Aarattu’.

The movie has a stellar cast including Nedumudi Venu, Sai Kumar, Siddique and Vijayaraghavan.Interestingly, musical maestro AR Rahman is also associated with this movie.