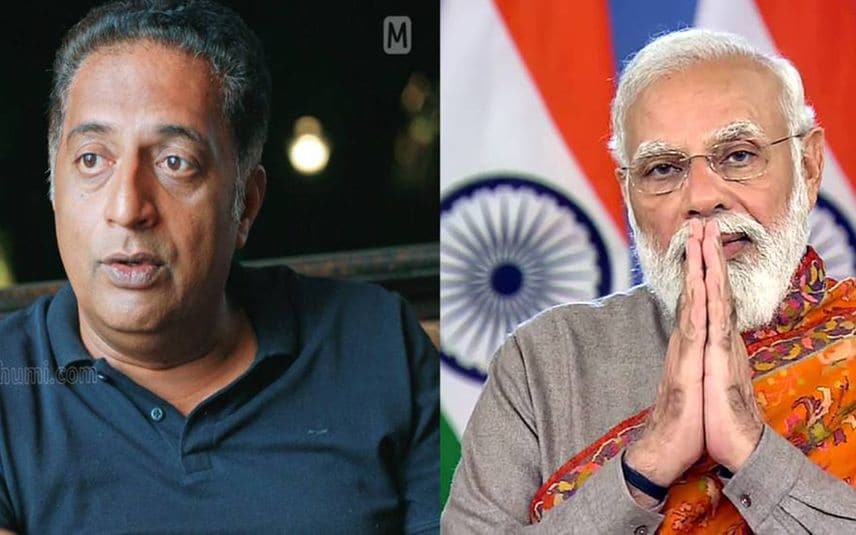 Chennai: Actor Prakash Raj, who has been a vocal supporter of the farmers' rights ever since they began their protests against the three contentious farm laws, on Sunday asked Prime Minister Narendra Modi to take responsibility for the deaths of farmers durig the protests.

Quoting a tweet put out by Telangana Municipal Administration and Urban Development Minister K.T. Rama Rao, Prakash Raj, in his tweet, said, "Dear Prime Minister, SORRY is not enough...Will you own up the responsibility..and reach out #justasking."

In the tweet, Rama Rao had said that he was proud of Telangana Chief Minister K. Chandrashekar Rao, who had announced an ex-gratia amount of Rs 3 lakh to all the 750-plus farmers who had lost their lives fighting the farm laws in the National Capital Region.

The minister had also said that the Telangana Chief Minister had demanded that the Union government announce a sum of Rs 25 lakh as ex-gratia to each of the farmers' families and also withdraw all cases against them unconditionally.