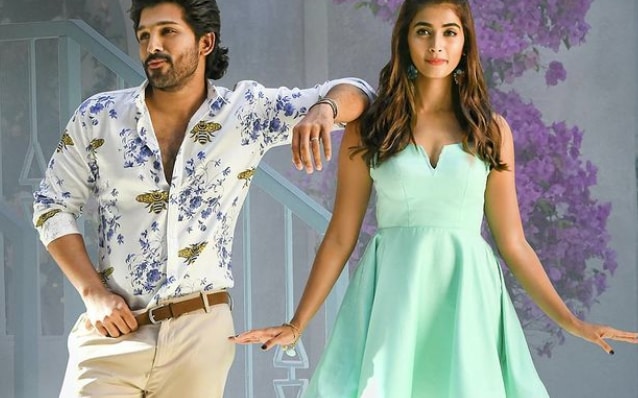 Allu arjun and Pooja Hegde in 'Ala Vaikunthapurramuloo'

After 'Pushpa's success, makers of Allu Arjun's other massive hit film 'Ala Vaikunthapurramuloo' have decided to release the movie's Hindi version in cinemas on the occasion of Republic Day.

The Trivikram Srinivas directorial film starring Allu Arjun in the lead role, 'Ala Vaikunthapurramuloo' was one of the highest-grossing films in 2020.

Indian film trade analyst and movie critic Taran Adarsh confirmed the news on his Twitter handle writing, "ALLU ARJUN: AFTER 'PUSHPA', NOW HINDI DUBBED VERSION OF 'ALA VAIKUNTHAPURRAMULOO' IN CINEMAS... After the historic success of #PushpaHindi, #AlluArjun's much-loved and hugely successful #Telugu film #AlaVaikunthapurramuloo has been dubbed in #Hindi and will release in *cinemas*this #RepublicDay [Wednesday] 26 Jan 2022."