Nobody can dislike Mohanlal: Allu Arjun 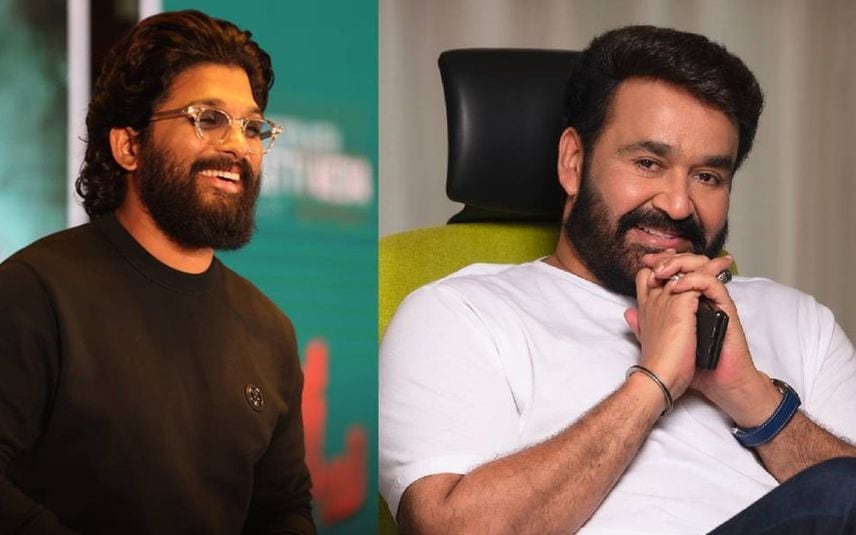 Allu Arjun fans are eagerly waiting for the release of ‘Pushpa’. During a promotion event in Kochi, Allu Arjun opened up about his admiration towards Mollywood superstar Mohanlal.

Reacting to a question at the event, Allu Arjun stated that he grew up watching the movies of Mohanlal.

“There will be no south Indian actor who will not like Mohanlal sir. Because we grew up watching the movies of these superstars. So we can’t dislike them,” said Allu Arjun.

The first part of ‘Pushpa’ will hit theatres on December 17. Rashmika Mandanna will be the female lead and Fahadh Faasil will play the antagonist in the movie.

As 'Pushpa' marks Allu Arjun's maiden pan-India film, the stakes are exceptionally high on the project. The pre-release event of the action drama is to take place on Sunday in Hyderabad. Allu Arjun, Rashmika Mandanna, director Sukumar, and other team members are to attend the event.

'Pushpa' is a two-part action drama around the red sandalwood smuggling in the remote parts of Chittoor district in Andhra Pradesh. Devi Sri Prasad has composed the music for the movie, in which Samantha appears in a special song.