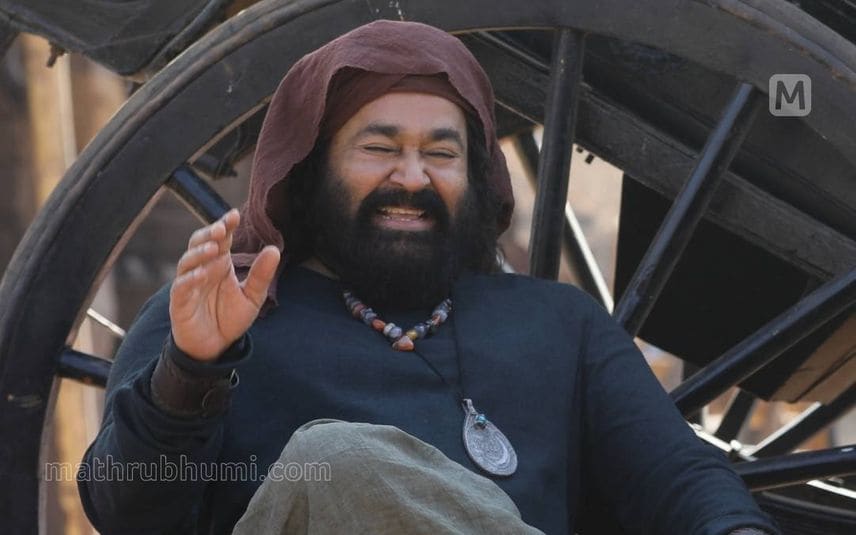 Kochi: Mohanlal’s most anticipated movie ‘Marakkar-Arabikadalinte Simham’ directed by Priyadarshan will hit the theatres on December 2. Talking to Mathrubhumi News, Mohanlal confirmed that the movie will stream on OTT platforms after the theatrical release.

“There were reports claiming that the movie will have a direct OTT release when we didn’t plan about the release. As such news was false, we opted to keep mum. ‘Marakkar’ makers have signed a contract with OTT platforms after confirming the theatrical release. So, ‘Marakkar’ will definitely have OTT release too,” said Mohanlal.

The film is centred around the life and times of Kunhali Marakkar, the famous naval chieftain of the Zamorin of Calicut, who is credited with organising the first naval defence of the Indian coast. Mohanlal, who's known for his flexibility and adaptability to any character, plays the title role of Marakkar.