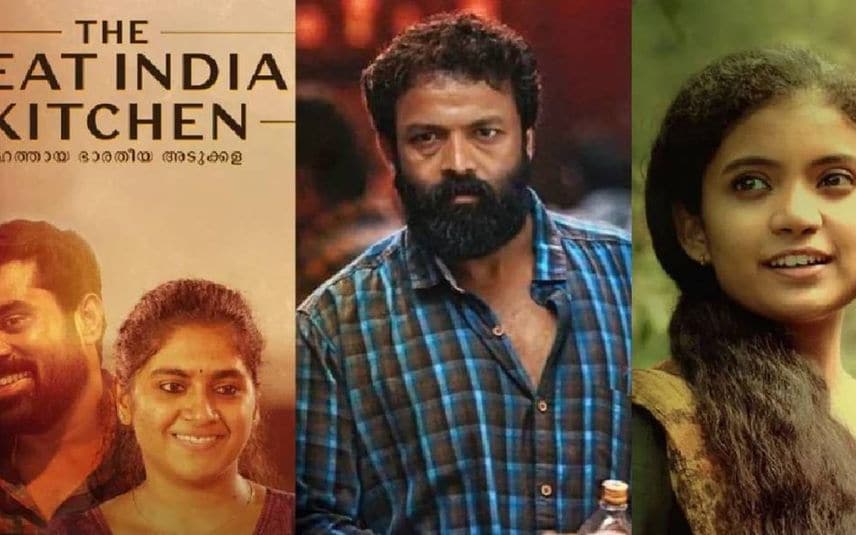 Kochi: The 51st Kerala State Film Awards has triggered a controversy after the FEFKA directors’ union came out with allegations. The union has lodged a complaint condemning the stance of award jury member N Sasidharan. The Kerala Chalachithra Academy has taken the complaint seriously and decided to invite the government’s attention into the matter.

The Academy also expressed disappointment with the jury members for triggering unnecessary controversy over the awards. Sasidharan has triggered a controversy by issuing a statement on the movie which bagged the award for best director. While commenting on the movie, he stated that religious fundamentalists produced the movie.

Representatives of the film industry opined that discussing matters like religious fundamentalism over a movie would not be tolerated. FEFKA directors’ union general secretary GS Vijayan also slammed N Sasidharan for criticising the movie after announcing the awards.

“The jury members may have a different opinion while selecting the award winners. But usually, such matters are discussed within the jury. A jury member criticising the movie after announcing the awards would not be encouraged. Academy should examine the controversies related to the fundamentalism of the movies,” he demanded.