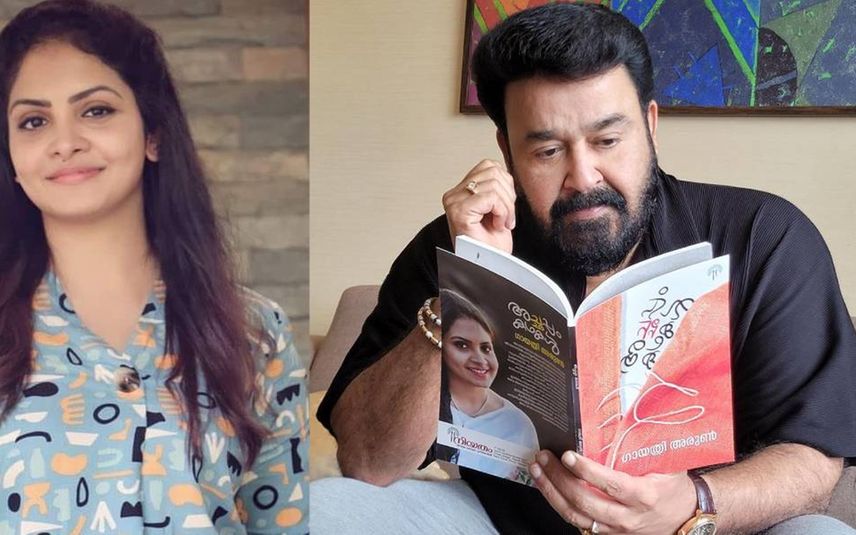 The book dedicated to her father N Ramachandran was released on the occasion of his first death anniversary. He was a councillor in Cherthala Municipality.

Gayathri who made her acting debut through television serial has impressed the audience in movies ‘One’ and ‘Sarvopari Paalakkaran’.