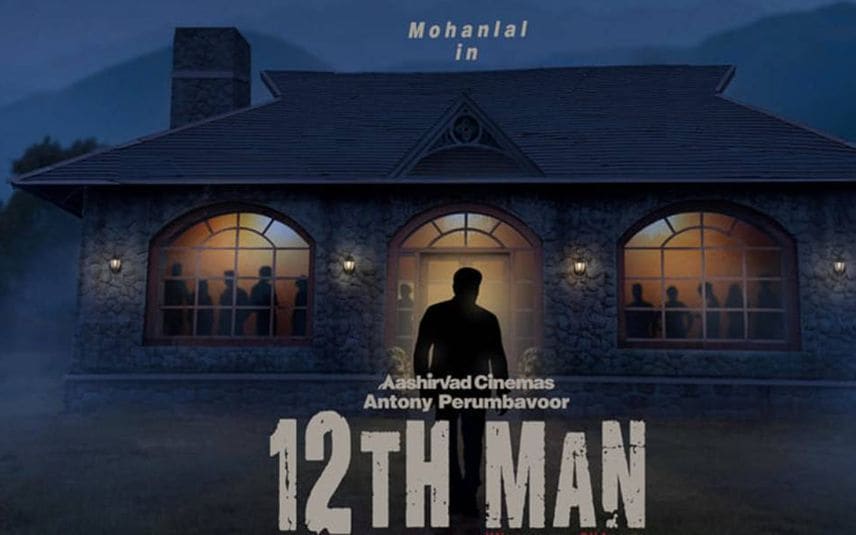 Mohanlal and Jeethu Joseph have teamed up for another thriller after the super hit ‘Drishyam 2’. The duo announced their upcoming movie ‘12th Man’ and released the title poster.

The tagline which reads 'Unveiling the Shadows' confirms that the movie will be a complete mystery thriller.

“Happy to announce my next Malayalam movie with Lalettan. Need all your blessings and support,” wrote Jeethu on his social media pages by sharing the title poster.

Antony Perumbavoor is producing the movie under the banner of Aashirvad Cinemas.

According to reports, Mohanlal will start shooting for ‘12th Man’ before Prithviraj’s second directorial ‘Bro Daddy’.

Meanwhile, the shooting of ‘Ram’ starring Mohanlal and directed by Jeethu Joseph is currently cancelled due to the pandemic. It is reported that foreign countries are also major locations of the movie.