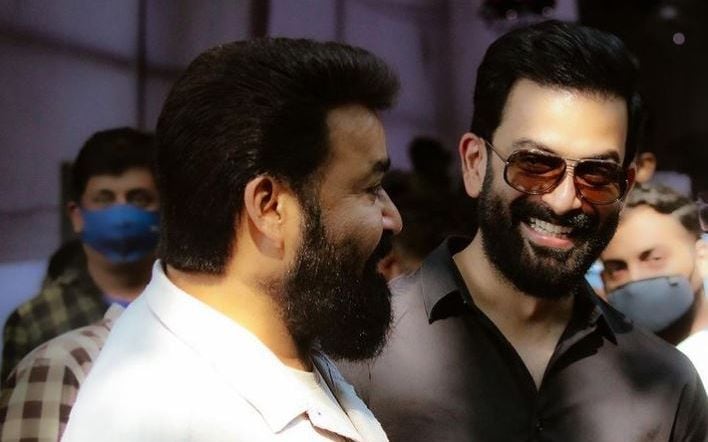 On Friday, Prithviraj took to his social media pages to make the big announcement on his second directorial.

“My 2nd directorial. “BRO DADDY” @brodaddymovie will once again be headlined by The Lalettan, with an ensemble cast including yours truly playing equally important full length roles in the film. Produced by Antony Perumbavoor under the banner of Aashirvad Cinemas, this is a fun family drama written by Sreejith and Bibin. A script, that we hope will become a film that makes you smile, laugh and want to revisit. I guess it’s about time we all got a happy film. Rolling soon. Actually..very soon,” wrote Prithviraj.

He also shared the title poster of the movie.

Though it was announced that Prithviraj will direct ‘Empuraan’ the sequel of ‘Lucifer’, it is learned that the project is delayed. Hence, ‘Bro Daddy’ will mark his second directorial.

Along with Mohanlal, Prithviraj is also playing a pivotal role in the movie. Kalyani Priyadarshan, Meena, Kaniha, Murali Gopy, Soubin Shahir and Lalu Alex will be seen in the movie.