Mohanlal’s ‘Aarattu’ to have theatrical release on October 14 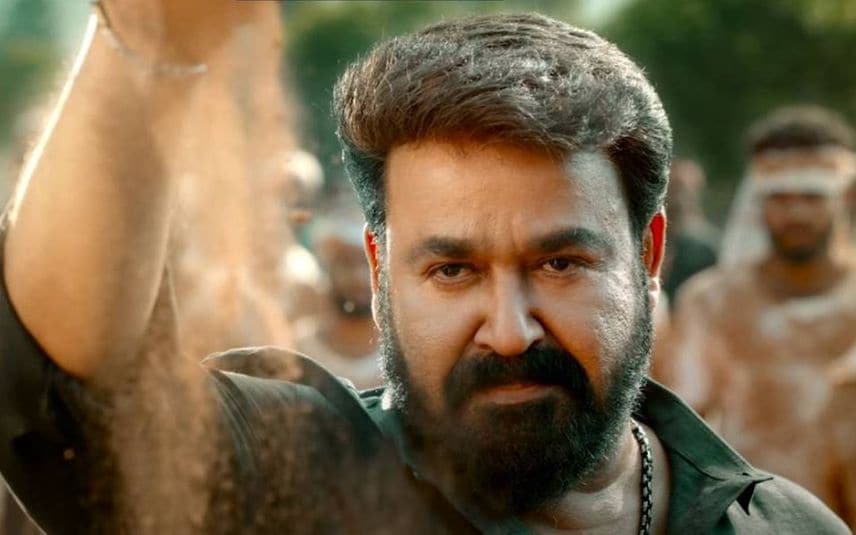 Mollywood superstar Mohanlal’s upcoming movie ‘Aarattu’ will hit the theatres on October 14, confirmed director B Unnikrishnan. Talking to mathrubhumi.com, the director confirmed that the movie will not have an OTT release.

The first-look poster and teaser of the movie have already impressed the audience.

The movie has a stellar cast including Nedumudi Venu, Sai Kumar, Siddique and Vijayaraghavan.
Interestingly, musical maestro AR Rahman is also associated with this movie.