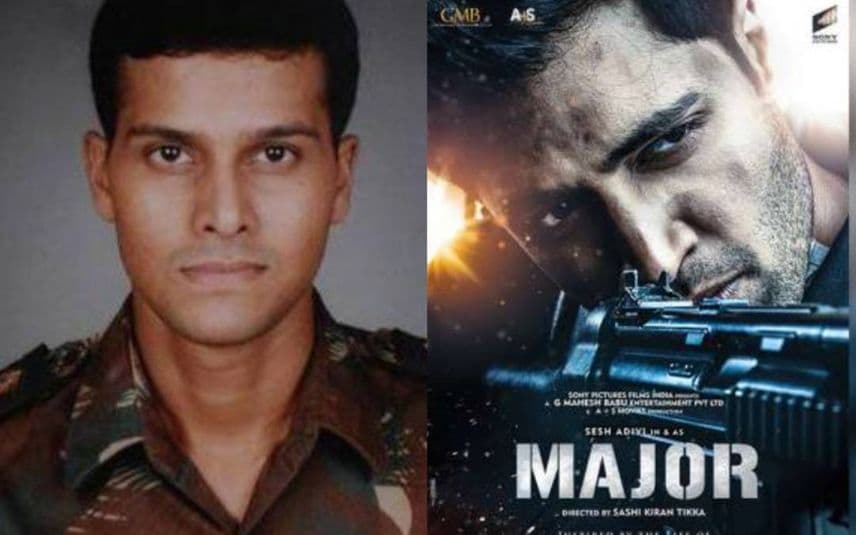 Hyderabad: Actor Adivi Sesh took to Instagram, on Wednesday, to announce that the release date of the film "Major", produced by Telugu superstar Mahesh Babu, has been postponed. The film was scheduled to release on July 2.

"Major" stars Adivi Sesh as 26/11 martyr Sandeep Unnikrishnan. The film also features Sobhita Dhulipala, and its release has been postponed owing to the second wave of Covid-19 in India.

The actor shared a note that read: "We are living in unprecedented times and we hope you are following all safety protocols and staying safe. Our film Major which was originally scheduled for a worldwide theatrical release on 2 nd July is now postponed to a later date. We will announce the new release date when things are back to normal. Times are tough but so are we. -- Team Major."

He captioned his post as: "#ReleaseDay of #MajorTheFilm will be my PROUDEST moment. So Let's celebrate when times get better. Safer. Maamulga undadhu. I Promise #JaiHind IN THEATERS. Will let you know the date!"

"Major" is shot in Hindi and Telugu, and dubbed in Malayalam.