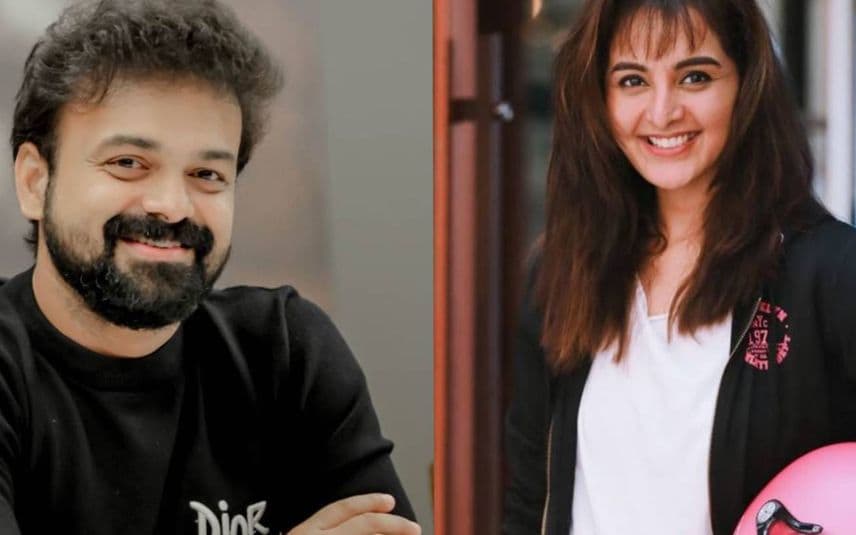 As CPM led LDF government proudly ensured a second term, Mollywood fraternity took to their social media pages with greetings to the front.

"Congratulations to the Honourable Chief Minister, Shri Pinarayi Vijayan led LDF and all the elected representatives of the state. Here is hoping that this day marks the end of all narratives based on political differences, and the state machinery along with its people work together and efficiently to take us through these turbulent times we are all facing together!," wrote Prithviraj on his Facebook page.

“Congratulations to our Honorable Chief Minister Shri. Pinarayi Vijayan and all the elected representatives of the state,” greeted Manju Warrier.

Director B Unnikrishnan tweeted a picture of Chief Minister Pinarayi Vijayan as celebrating his victory in the polls.

Thought no one would offer movies anymore while in jail: Shine Tom Chacko  ...