My mother is my real-life superstar: Manju Warrier 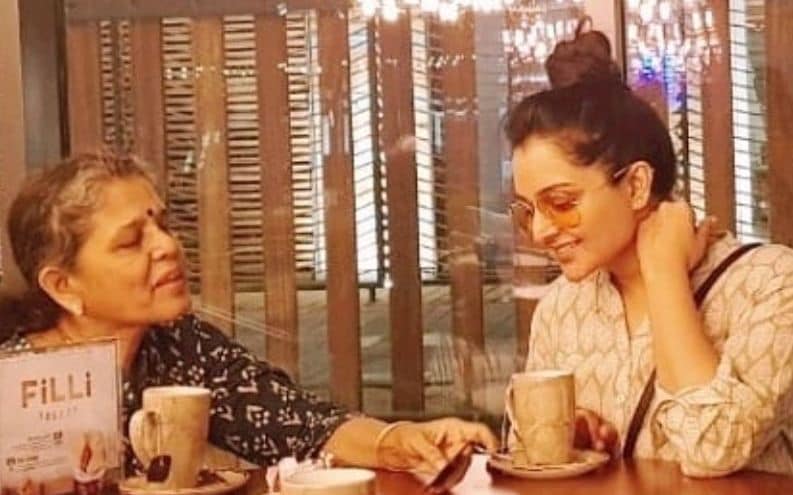 Manju Warrier is an icon of inspiration for women in Kerala. The lady superstar always wins the hearts of audience with her charming smile and humble nature.

In an interview with Mathrubhumi Grihalakshmi magazine, Manju opened up about her role model in life.

The actress stated that her mother is the real-life superstar.

“When my mother was diagnosed with breast cancer, she battled and overcame it with determination. After recovering from the disease, she made a comeback to life with more happiness and elegance,” said Manju admiring her mother Girija Warrier.

“When our father passed away, she handled the situation as a strong woman. From childhood, I used to see my parents always spending time together. They used to visit places together. For such a couple, accepting one's absence will be a tough task. During that time, even I was disturbed to accept that I have to live without my father. My mother’s lonely life also disturbed me a lot. But she engaged herself in interesting activities to make me happy. She moved on from all grief with determination and joy,” she described.

“As my mother is active and happy, I can engage in shooting at any distant places. Now, I have turned like a child who is curiously watching all the new things done by my mother,” Manju opened up about bonding with her mother.

Shruti Haasan to star in international thriller 'The Eye' opposite Mark ...

On completing 10 years in cinema, Alia Bhatt promises to be "better", ...