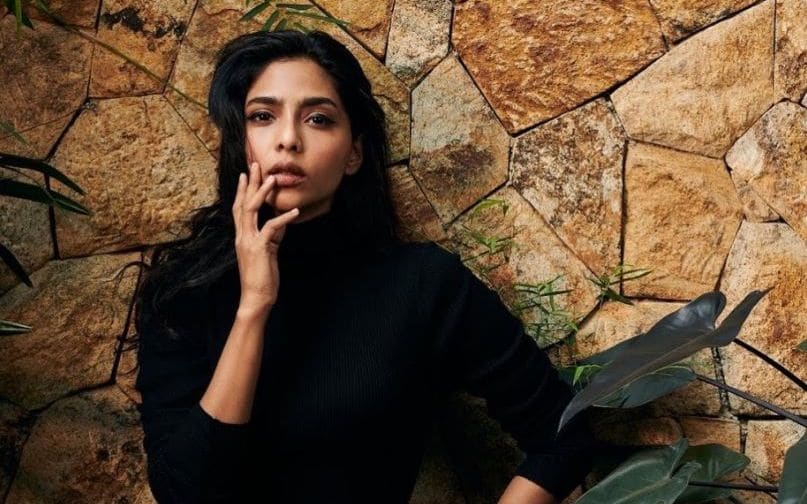 Mollywood actress Aishwarya Lekshmi has tested positive for COVID-19. The ‘Varathan’ actress revealed the news through her Instagram page on Thursday.

Aishwarya stated that she contracted the virus even after wearing mask, using sanitiser and maintaining social distance. She also confessed that she might have infected as she started to take it easy at some point of time.

It is learned that the actress is currently in home quarantine. The actress also shared a boomerang video of herself.

“You are looking at a newly diagnosed Covid patient,” she captioned the video.

“I wore masks, sanitised, maintained social distancing and did everything else that came recommended.. but at some point, I grew a tiny bit tired of how this was affecting my “normal life”... and took it easy.. Fast forward to a few days later, Here I am.. posting pictures on IG, doing Yoga to increase lung capacity, taking turmeric latte, antivirals, multivitamins, communicating with my parents on the balcony and finally realising... this was so not worth it..mask up, do everything else u need to.. don’t take it for granted.. cos Winter is surely coming,” wrote Aishwarya as describing her present situation.

Celebrities including Aju Varghese, Aashiq Abu, Shahabaz Aman, B Unnikrishnan, Manjima Mohan and many others reacted to the post.

Aishwarya was in the shooting of her debut Telugu movie ‘Godse’ starring Satyadev. She has also made her Tamil debut with Dhanush starrer ‘Jagame Thanthiram’.

Interestingly, Aishwarya will be seen in a pivotal role in Mani Ratnam’s multi starrer movie ‘Ponniyin Selvan’. Her upcoming Malayalam movies include ‘Kaanekkane’, ‘Kumari’, ‘Archana 31 Not Out’ and ‘Bismi Special’.