Priyamani to star in web series 'His Storyy' 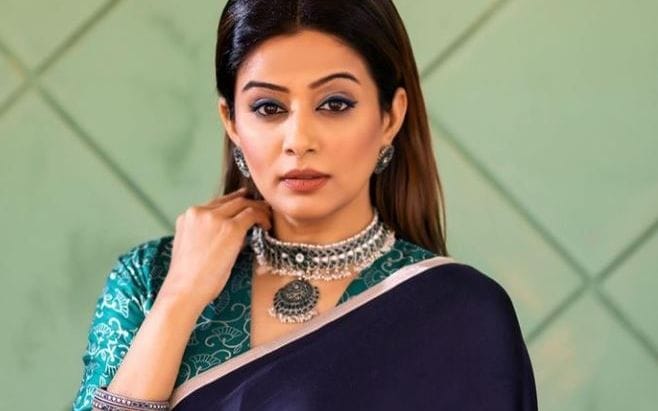 Mumbai: Actress Priyamani will soon be seen in the Hindi web series "His Storyy", in a role that she says she can identify with.

Priyamani plays Sakshi, a devoted wife and mother of two in the series. She runs a popular restaurant and is a complete boss lady until she is faced with a difficult situation in her marriage.

"My character is one a lot of women can identify with. It is normal for a woman to blame herself every time a man cheats. It is a story about a happily married couple that people will relate to and how one incident changes the dynamic in their relationship," she says.

Priyamani, who made her acting debut with the Telugu film "Evare Atagaadu" in 2003, has been a part of several Tamil hits including "Paruthiveeran" and "Ninaithale Inikkum".

In 2019, she made her OTT debut in the series "The Family Man", co-starring Manoj Bajpayee.

"His Storyy" will soon stream on ALTBalaji and Zee5.