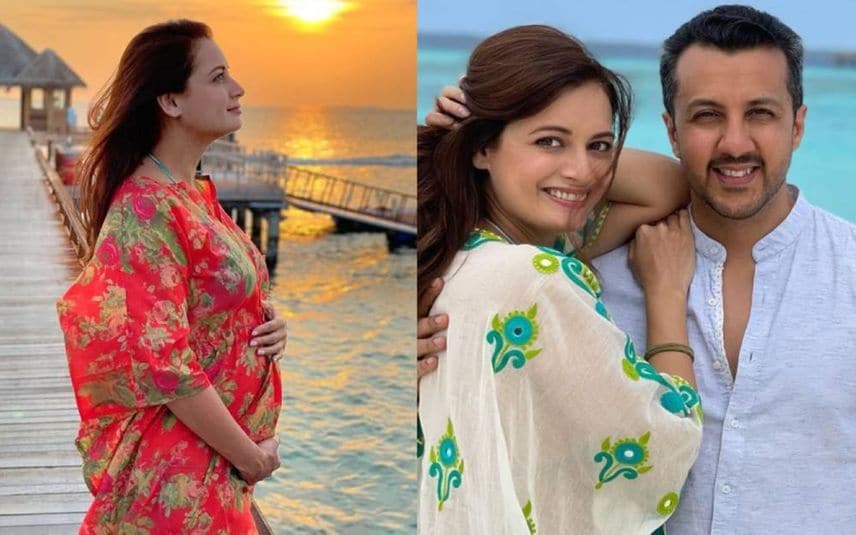 Mumbai: Actor Dia Mirza announced her pregnancy by sharing a photo on her official Instagram profile. In the photo posted on Thursday, Dia is seen at a pier during sunset with her hands on her baby bump.

"Blessed to be...One with Mother Earth...One with the Life Force that is the beginning of everything...Of all stories. Lullabies. Songs. Of new saplings. And the blossoming of hope. Blessed to cradle this purest of all dreams in my womb," she captioned the image.

Dia Mirza married Mumbai-based businessman Vaibhav Rekhi in February 2021. She had recently gone on a holiday with her husband and step daughter to Maldives.

This is Dia's her second marriage. She was earlier married to Sahil Sangha, who was also her business partner.