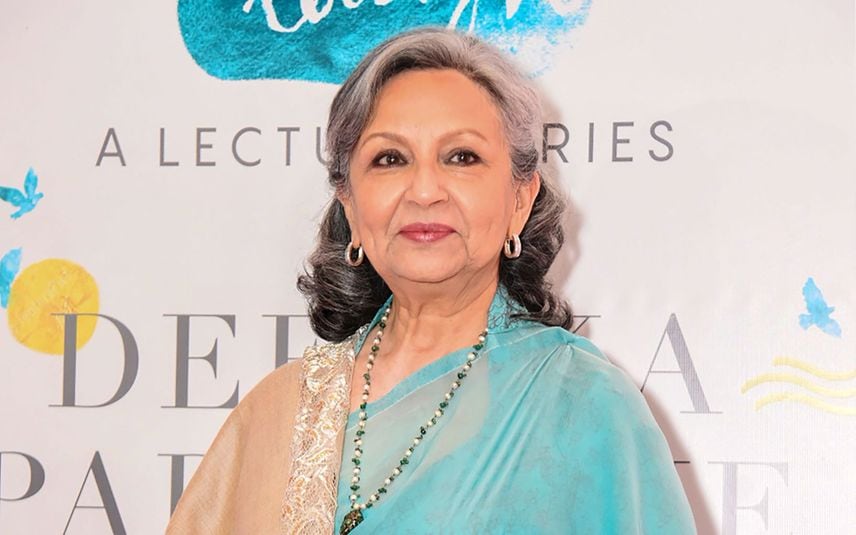 New Delhi: Veteran Bollywood actor Sharmila Tagore took her first dose of the COVID-19 vaccine at a hospital on Saturday adding her name to the growing list of vaccinated celebrities.

Tagore's daughter Saba Ali Khan, who is a jewelry designer, took to her Instagram handle and shared a photo on her story of her mother receiving the vaccination shot. In the picture, the 76-year-old actor could be seen flashing the victory sign while getting the shot.

In March 2020, Bollywood singer Kanika Kapoor, who rose to fame with her song 'Baby Doll', became the first Bollywood celebrity to get infected with COVID-19.