It is very difficult to understand Georgekutty, says Mohanlal 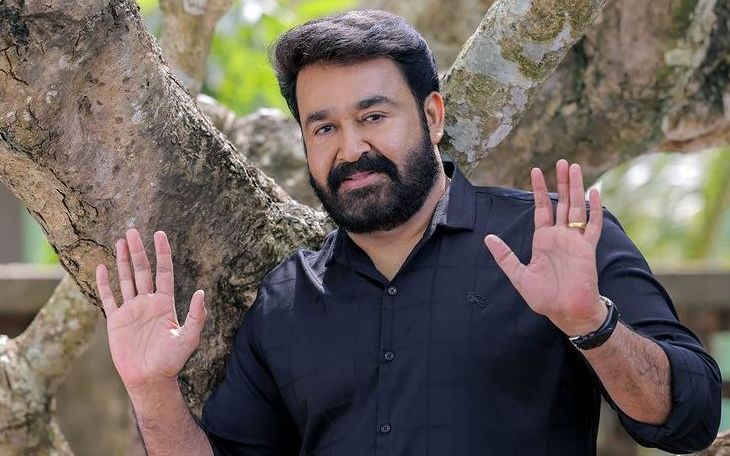 "I have an affinity towards crime thrillers. Films like ‘Drishyam' give an actor an opportunity to push the envelope and challenge their own acting skills. Having done so many crime thrillers, ‘Drishyam' 1 and 2 are still my favourites," Mohanlal said.

"It is very difficult to make a film like this and to write a script like this. I would say ‘Drishyam' 1 and 2 are very intelligent crime thrillers," he added.

Mohanlal will be taking forward the Drishyam franchise with the second film of the series, slated to be out on February 19. Drishyam was remade in Bollywood as a 2015 film of the same name starring Ajay Devgn and Tabu.

Drishyam 2 is written and directed by Jeethu Joseph, who also made the 2013 original, and stars Meena, Siddique, Asha Sharath, Murali Gopy, Ansiba, Esther and Saikumar.

Starting off from where the first part ended, the film promises to come back with a more thrilling plot. The sequel takes us back to the world of Georgekutty (essayed by Mohanlal) and his family, and narrates how their lives have altered post the fateful night in the first film.

Talking about his character and the film, Mohanlal said: "It is very difficult to understand Georgekutty. He is a very interesting character in the sense that, if you commit a crime and manage to protect yourself from getting caught, you would have that kind of intelligence."

Drishyam 2 will be released on Amazon Prime Video.