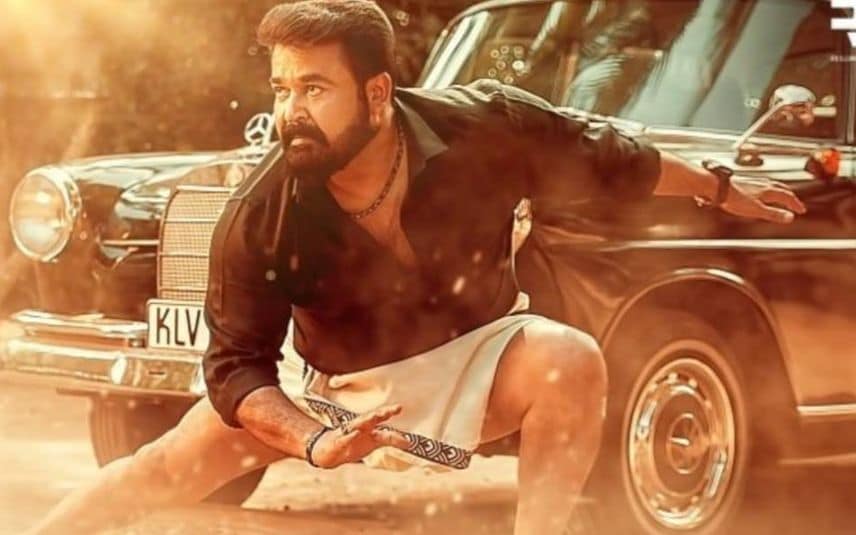 Mollywood superstar Mohanlal impressed his fans by sharing the official poster of his upcoming movie ‘Aaraattu’. In the poster, the complete actor was seen in a 'Kalari' pose.

The movie originally titled ‘Neyyattinkara Gopante Aaraattu’ is directed by B Unnikrishnan. Mohanlal is playing the title character Neyattinkara Gopan in the movie.

According to reports, the movie will be a comedy action entertainer.

‘Aaraattu’ will mark the fifth collaboration of Mohanlal with B Unnikrishnan after the super hit movies ‘Madampi’, ‘Grandmaster, ‘Villain’ and ‘Mr Fraud’.

Udayakrishna has penned the script of the movie. The shooting of the movie is going on in Palakkad.

‘Vikram Vedha’ and 'Maara' fame Shraddha Srinath is playing the female lead in the movie.