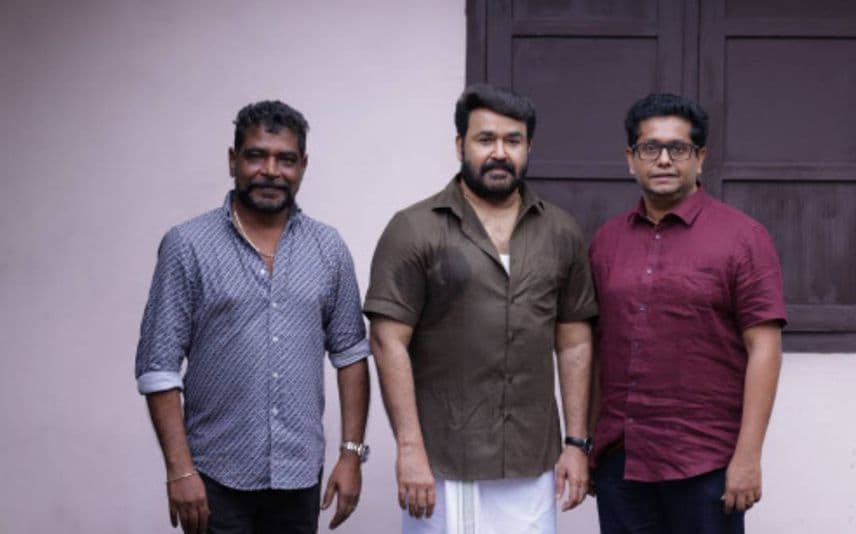 Soon after the makers confirmed OTT release of the movie, a group of theatre owners have protested against it. They demanded that the makers should review the decision once the government grants permission to reopen theatres.

In the background of this, the producer declared his stance as repeating that the movie will have direct OTT release.

He added that he did not sign any contract with the theatre owners over the release of the movie.

The release of the movie through Amazon Prime Video was announced on New year day.

Drishyam 2 will be the first big-budget movie which opted for an OTT release. According to reports, the movie will be released by the end of January.