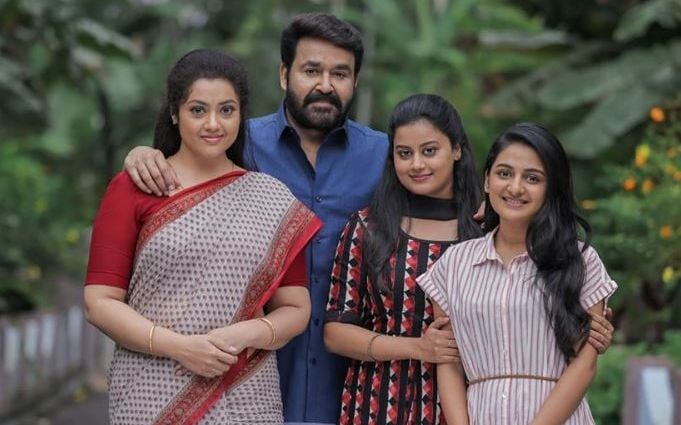 ‘Drishyam 2’, the sequel of the thriller ‘Drishaym’ released in 2012, has finally completed its shooting. Director Jeethu Joseph has confirmed the news and shared some pics from the wrap up celebration of ‘Drishyam 2’ crew.

“The shoot of 'Drishyam 2' has officially ended today. The film, which was scheduled for 56 days, has been completed in 46 days. It was only with the sincere cooperation of producer Antony Perumbavoor and the entire Drishyam team that we were able to complete this shoot without any problems in this Covid crisis. My sincere thanks to them and each and every one of you who prayed for the success of this humble endeavor of ours,” wrote Jeethu on his Instagram page.

Mohanlal, Meena, Asha Sharath, Ansiba and Esther are playing lead roles in the movie. Idukki was the main location for the movie.

Pics of Mohanlal with his co-stars had gone viral on social media. According to reports, ‘Drishyam 2’ will be a crime thriller.