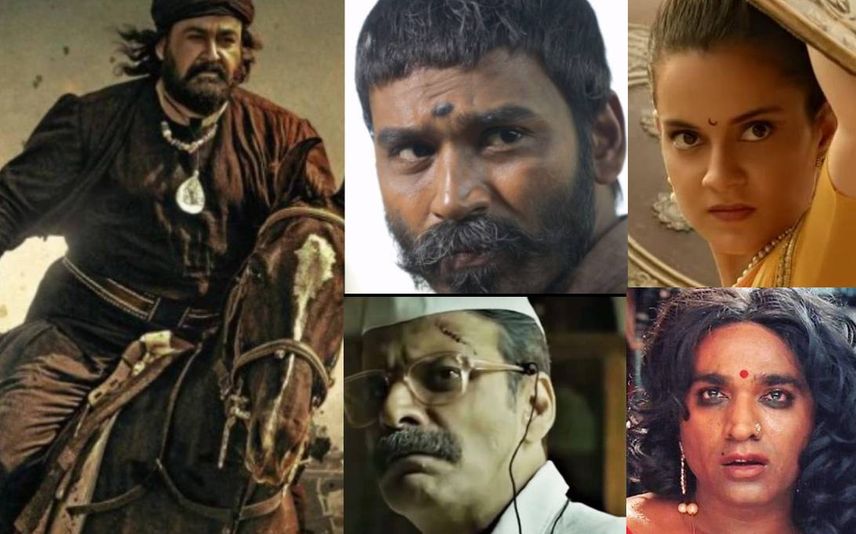 Girish Gangadharan of Jallikettu won the award for best cinematographer.

Lyricist Prabha Varma won the award for best lyricist for the songs in the movie Kolaambi.